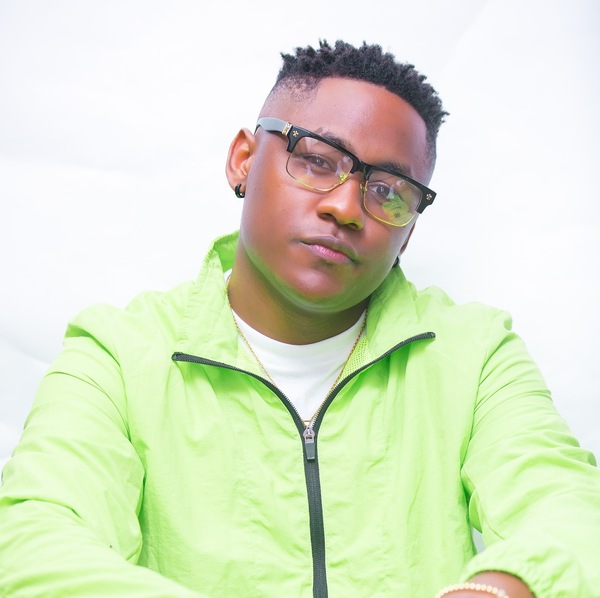 Fast-rising UK-based afrobeat artist and musician, Damola Davis is one to watch in 2021 as he is set to take the music scene by storm.

Coming on the back of the success of his last single ‘Oshomo’ and his 2020 EP ‘Flavours’, which have led to strong support from the likes of KISS FM, Reprezent Radio, ChopDaily, Culture Custodian, BellaNaija and NotJustOK, Westside Radio and The Beat FM, among others, Damola Davis is back with his brand new single ‘DINNER’ featuring fellow UK Afrobeats artist Mowille.

The single comes with a captivating Hollywood blockbuster-esque music video filmed on location in London and directed by Mnny Adymi.

Produced by Vikwyn Beats and released via Spoilt Kid Music Group, ‘Dinner’ is an infectious afrobeat offering with lush R&B and Afropop leanings, with an added layer of Yoruba rap music from guest artist Mowille.

Thematically, the track sees Damola Davis waxing lyrical about love, betrayal, and how, in his own words, “even the hardest of hearts can be vulnerable when it comes to love”, with the accompanying music video for ‘Dinner’ weaving its own tale of betrayal to bring the song further to life.

Speaking about the inspiration behind ‘Dinner’, Damola said, “the songwriting for this song wasn’t planned. My producer Vikwyn Beats sent me the instrumental while I was in the studio with Mowille, and as soon as I heard it, the flows started dropping. The message I was trying to pass through the song, which was portrayed in the music video, was how vulnerable we can all be when it comes to our feelings and love. When you think of a ‘Kingpin’ or ‘Godfather’, you think of someone who is hard-hearted and trusts no one, but even they have their weaknesses, which in this case is falling for someone”.

Damola Davis’ music is driven by a fusion sound of authentic afrobeat rhythms, mixed with his smooth vocal tones and melodic pop sensibilities, as well as, influences from dancehall and black British music.

With no intentions of slowing down, fans and critics alike can expect a plethora of future hits this year from Damola Davis in the lead up to his sophomore EP.