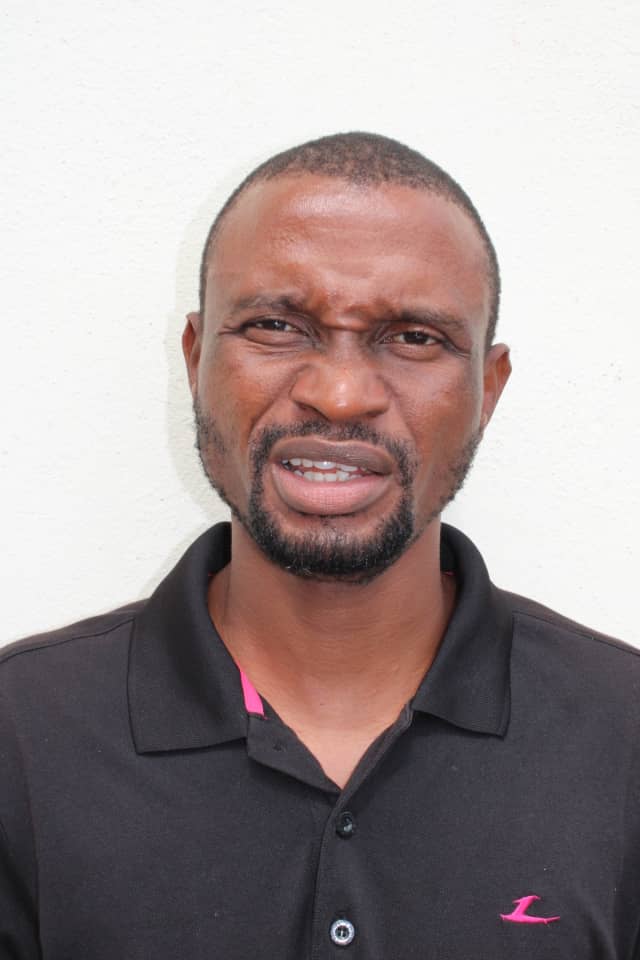 The Uyo Zonal Office of the Economic and Financial Crimes Commission (EFCC) on Friday, March 26, 2021, secured the conviction and sentencing of one Austin Christopher Essiet, a Point of Sale (POS) fraudster.

Essiet who met his waterloo on October 19, 2020, was arraigned before Justice Agatha Okeke of the Federal High Court sitting in Uyo, Akwa Ibom State.

He was arrested by operatives of the Commission along Ifa Road, Uyo.

His arrest came after a piece of information by a concerned POS operator whose account was frozen by his bank after Essiet made a withdrawal from different accounts, up to the tune of N150,000.00 (One hundred and fifty thousand naira), from his POS booth on Oron Road.

According to the POS operator, shortly after the defendant left his shop, his account was immediately frozen by his bank, following reports of fraudulent withdrawals by the various account owners.

He alleged further that the bank compelled him to pay back the withdrawn sums to the various owners.

The defendant was arraigned on Tuesday, November 17, 2020, and he pleaded “not guilty”, which led the prosecution, through its counsel, Agbo Abuh to open trial, to prove its case against Essiet.

The witnesses tendered documents that were admitted in evidence.

The prosecution, however, closed its case on December 12, 2020. But when the matter came up on March 18, 2021, for the defendant to open defence, his counsel, G. N. Ezugwu informed the court of the defendant’s intention to change his plea and the matter was adjourned to March 26, 2021.

When the matter came up today, Abuh informed the Court about an amended information and asked that the charge be read to the defendant.

When the charge was read to him, he pleaded “guilty” to the one-count count charge bordering on fraud and stealing to the tune of N150,000.00.

In view of his plea, Abuh urged the Court to rely on the testimonies of the witnesses earlier presented and the exhibits admitted in evidence, to convict Essiet.

Justice Okeke convicted and sentenced the defendant to 1year imprisonment without an option of fine, with effect from the date of his arrest. The court also ordered the convict to pay the sum of N150,000.00 as restitution to the petitioner.