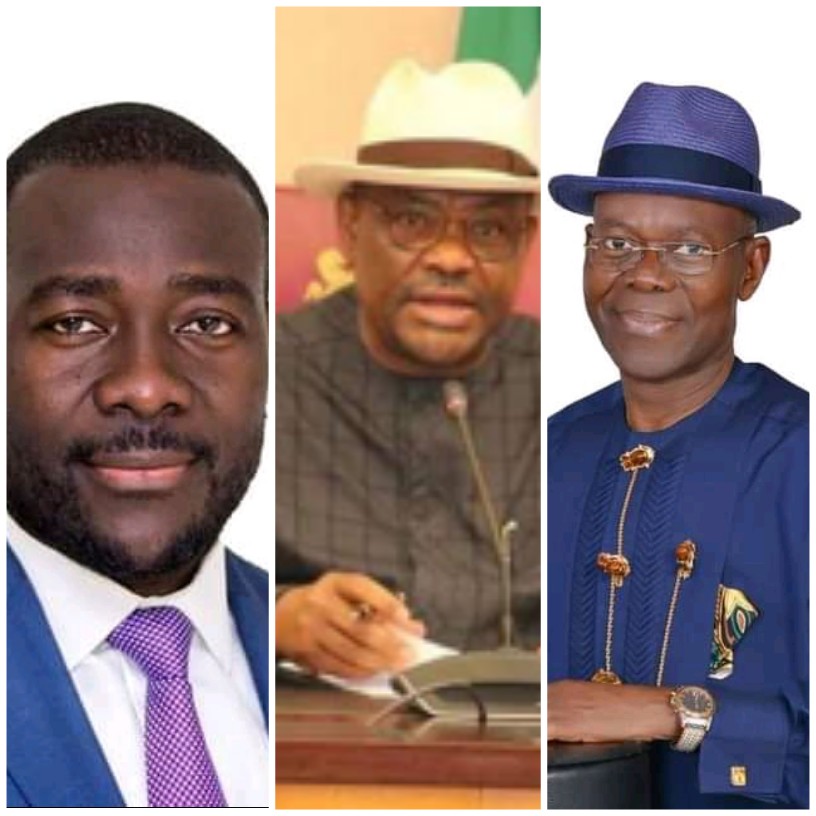 Rivers State Governor, Nyesom Wike Thursday appointed Ossaowa Andrew Uchendu, a son of his critic and Chieftain of the All Progressives Congress (APC), Senator Andrew Uchendu as a member of the Rivers State Board of Internal Revenue.

The appointment has raised controversies as political analysts consider the move by Wike as a political masterstroke to weaken the opposition and APC members that are very loyal to Chibuike Rotimi Amaechi, the Transportation Minister.

Wike made the move at a time when the Rivers APC seems to be standing on its two feet after the Supreme Court has ruled in favour of Amaechi removing all encumbrances facing the party.

Senator Uchendu is a member of the Rotimi Chibuike Amaechi’s faction of the All Progressives Congress and a regular critic of Wike.

He recently said that he had known Amaechi for over 24 years.

He described Amaechi as a man who does not toy with his integrity and principles.

“Whatever Amaechi tells you in the morning remains what he will tell you at night. He a reliable personality and Politician”.

However, a statement issued by Dr Tammy Danagogo, the Secretary to the State Government, noted that Ossaowa’s appointment takes effect immediately.