Peterside cries out again over $1.5b on Port Harcourt refinery 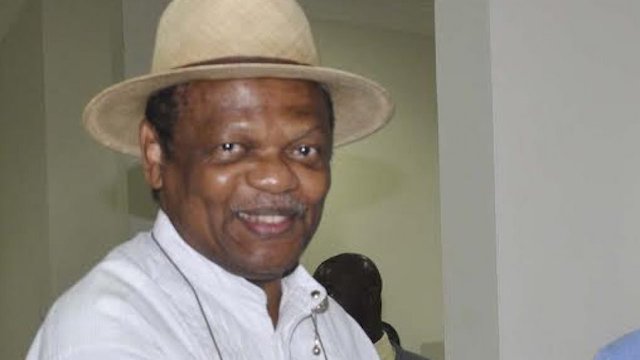 For the second time in less than a week, top banker Atedo Peterside has launched another scathing attack on the plan to spend $1.5billion on Port Harcourt refinery.

Peterside, founder of Stanbic IBTC bank, who called the refinery a nightmare assailed the logic behind the plan.

He said in a tweet on Sunday that the NNPC will only end up putting Nigeria into a financial mess.

“Instead of ending this nightmare through a #BPE core investor sale, #NNPC wants to enmesh Nigeria into a deeper financial mess by throwing $1.5bn (incl. debt) at a problem it created?”

On 26 March, Peterside called for a public debate over the plan.

“Yes, we must debate important and costly decisions such as the $1.5bn brazen PH Refinery rehabilitation project. Experts should speak up!”

A week ago, Peterside launched his first salvo against the repairs.

He tweeted: “FG should halt $1.5bn approval for repair of Port Harcourt refinery and subject this brazen & expensive adventure to an informed national debate.

“Many experts prefer that this refinery is sold “as is” by BPE to core-investors with proven capacity to repair it with their own funds”.

He is not the only weighty voice against the decision as it has been criticised by some other Nigerians.

Former vice President Atiku Abubakar described the plan as a waste and suspicious.

But the NNPC has shot back that it is more economical to repair the refinery.

NNPC GMD, Mele Kyari claimed it will cost $12billion to build a new one with the same 210,000 barrels capacity.