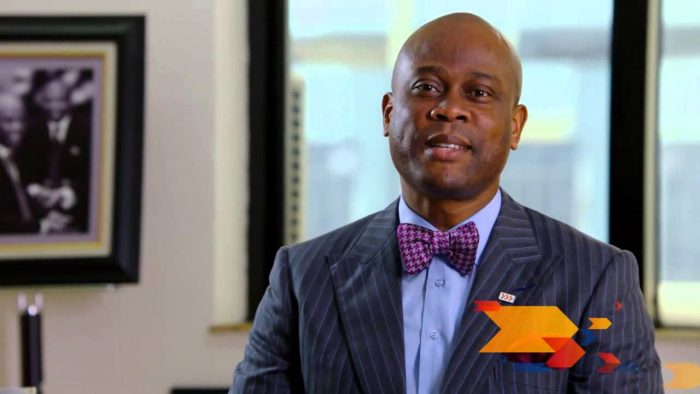 With the acquisition, Access Bank has become the first Nigerian lender to venture into South Africa.

Access took on both equity and debt in the South African bank, part of a regional expansion to tap into correspondent and trade banking deals on the continent, Herbert Wigwe told CNBC Africa Television.

He did not disclose the exact stake size.

Nigerian lenders have been seeking new avenues to boost profit amid slow economic growth at home, a drop in government bond yields and a rise in restructured loans due to the impact of the coronavirus pandemic.

Access Bank is expanding across the continent to counter stagflation at home and dollar shortages that have frustrated businesses.

The latest deal brings its African presence to nine countries, behind UBA, which has presence in 20 African countries.

“We have a full retail banking licence in South Africa,” Wigwe said.

“We will pursue a wholesale banking franchise. We will pursue trade finance,” he said, adding that Grobank is focused on the agribusiness and foods sector in South Africa.

South Africa’s banking sector is dominated by four top lenders that vie to grow profits in an economy that has been weakened further by the COVID-19 pandemic and seen rising impairments for bad loans.

Wigwe acknowledged the competitive landscape in South Africa but said he saw opportunities to connect the region, especially with the launch of the Africa free-trade area this year, and provide banking services to customers across the continent.

Access, with more than $16 billion of assets and a focus on corporate and retail banking, is restructuring its Nigerian business into a holding company.

Wigwe said the lender will support Grobank with more capital, but did not give details.

In August, Access Bank agreed to buy Zambia’s loss-making Cavmont Bank and in January last year it acquired Kenya’s Transnational Bank with the aim of pursuing more acquisitions on the continent.