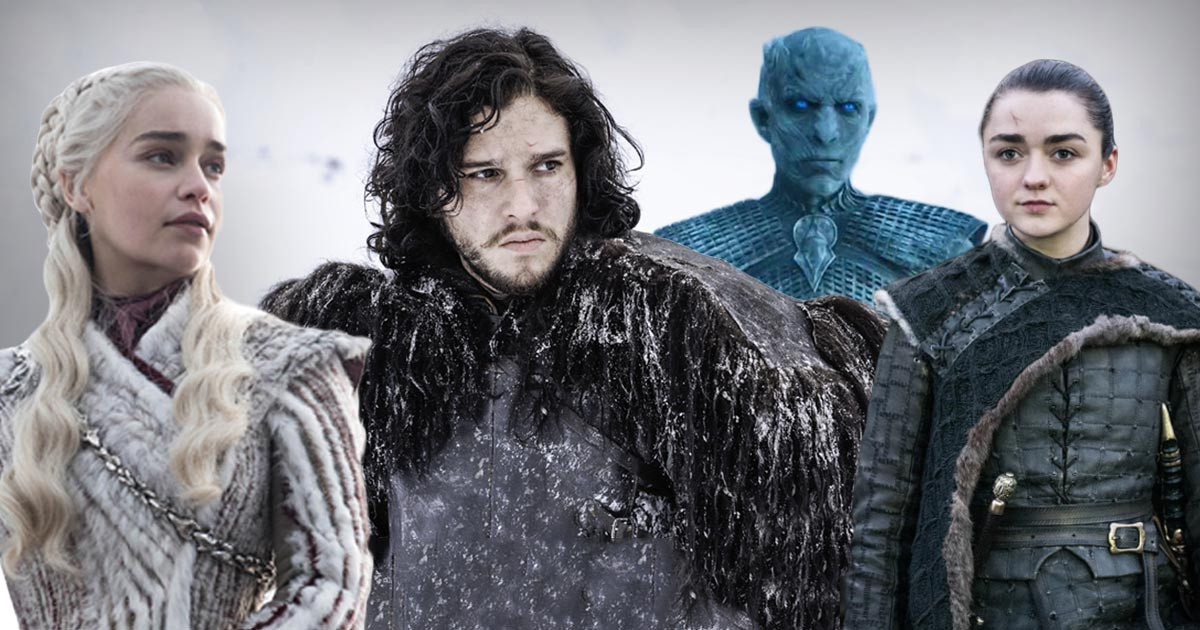 A theatre adaptation of HBO’s mega-hit and fan-favourite television series, ‘Game of Thrones’ is officially in the works.

Reacting to the news, Martin revealed that he and the show’s producer are having a great time uncovering the power struggles in the fictional Westeros.

“Duncan MacMillan and I are having a great time digging into the dynastic power struggles at the heart of George’s extraordinary imaginative world – and he has been hugely generous and supportive towards both of us.”

“The production will boast a story centred around love, vengeance, madness and the dangers of dealing in prophecy, in the process revealing secrets and lies that have only been hinted at until now,” a statement revealed.

According to reports, some of the show’s most popular characters will make appearances in the play set for a 2023 Broadway and West End debut.