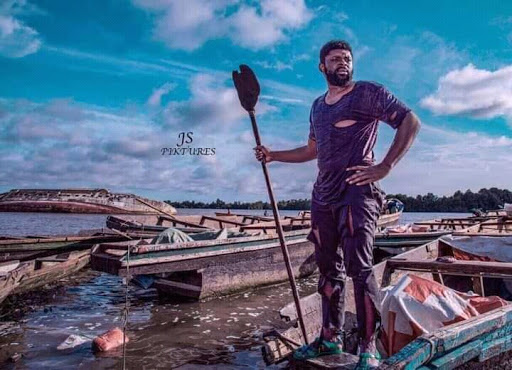 The Fisherman’s Diary‘ follows the story of Ekah, a 12-year-old who defies her community’s age-old view of female education after stumbling on the story of the youngest Nobel Peace Prize winner, Malala Yousafzai.