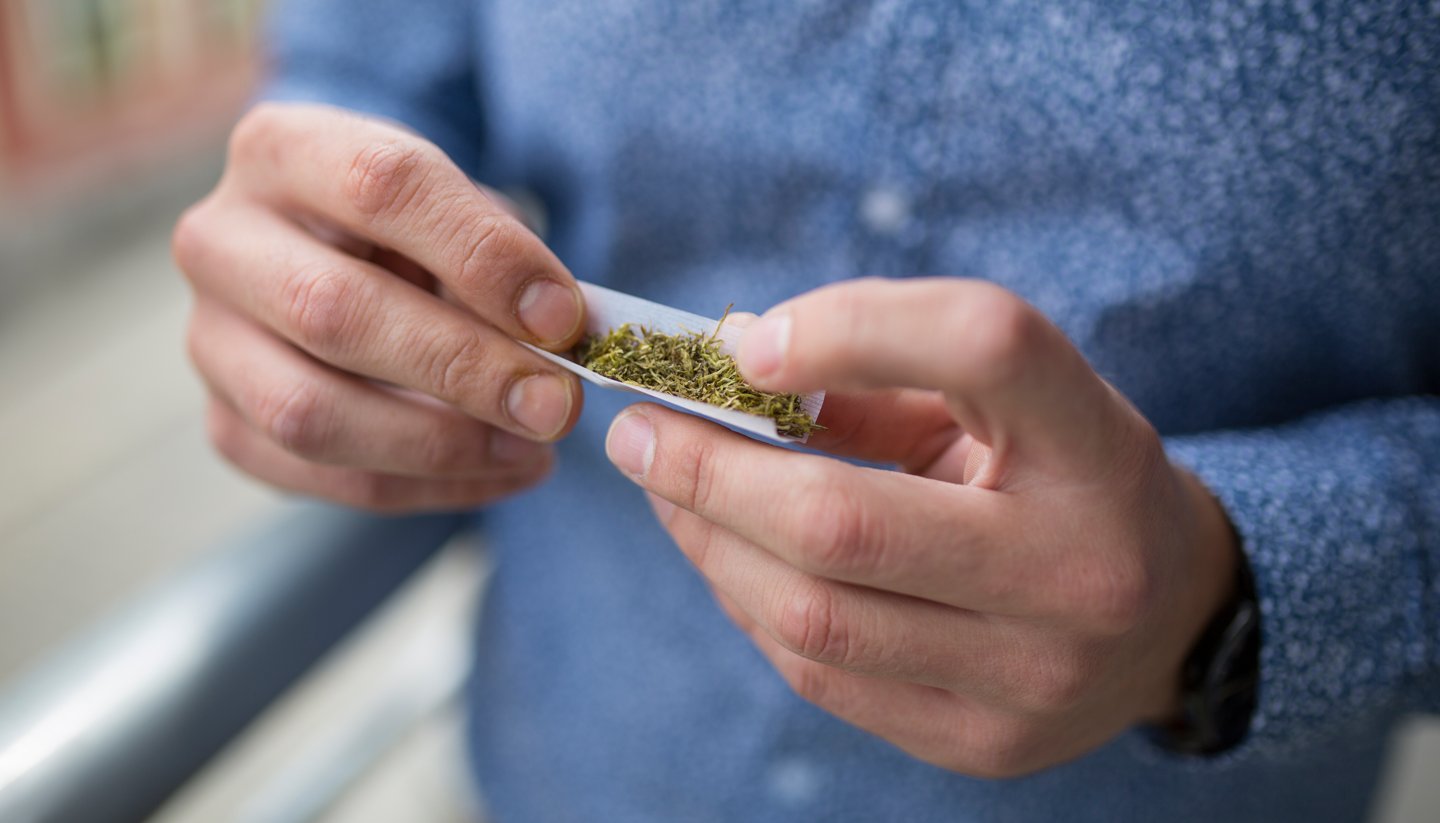 Governor Andrew Cuomo has on Wednesday signed the legislation that sought to legalize the use and trade of marijuana.

According to reports, lawmakers passed the sweeping bill in a historic vote on Tuesday night.

This development will make New York, the second-largest marijuana market in the United States.

In a statement from Cuomo’s office, the governor said ”This is a historic day in New York – one that rights the wrongs of the past by putting an end to harsh prison sentences.

”This legislation embraces an industry that will grow the Empire State’s economy and prioritizes marginalized communities.

”Those that have suffered the most will be the first to reap the benefits,” he assured.