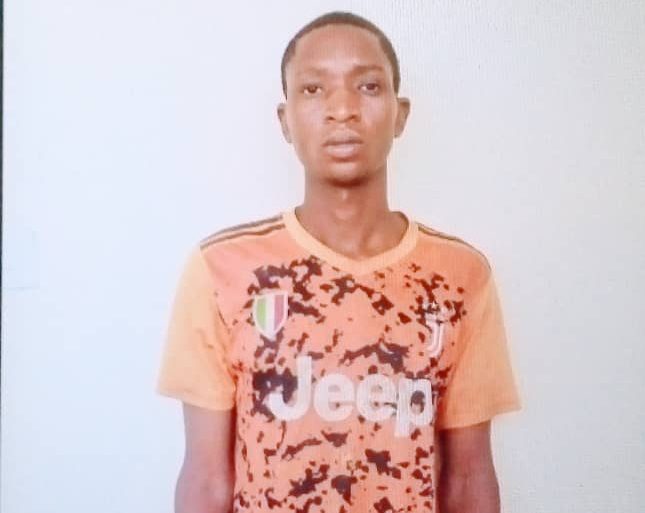 Danladi Lawali: arrested for killing his wife in Niger state

The Police Command in Niger has arrested one Danladi Lawali for killing his wife in Rafi Local Government Area of the state.

Mr Adamu Usman, Commissioner of Police said the police arrested the 20 year-old man on 26 March at about 0900 hours.

Danladi was residing in Kadaura village via Yakila Gunna district of Rafi LGA.

Usman said that the suspect was arrested for killing his wife, one Zulai Lawali over a misunderstanding on pap, a local pudding made from corn or millet.

She was confirmed dead at the General Hospital Wushishi.

Usman said Danladi will be charged to court soon.