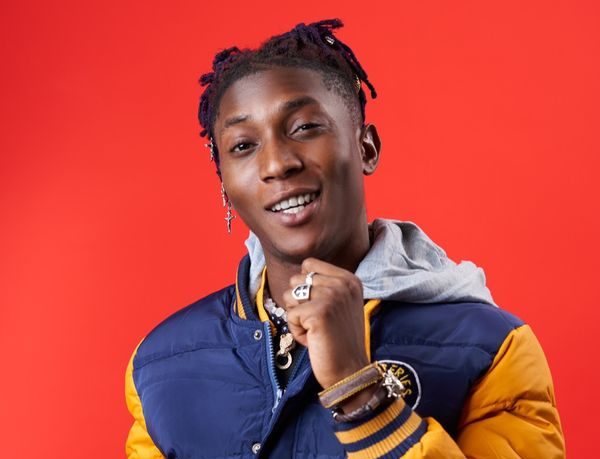 Fast-rising singer, Akinbiyi Abiola Ahmed, aka Bella Shmurda has announced the release of a new track.

The singer made the announcement via Twitter noting that the song would be released Friday (Tomorrow).

Bella was recently spotted with Wizkid in a studio but it must be noted that the announcement came at a point when April Fool was trending on Twitter.

Bella Shmurda recently rose to prominence with the release of the song “vision 2020”, and a follow-up remix that featured Nigeria rapper Olamide.

Afterward, he has released hit tracks like CashApp, Rush, and Moving Fast.