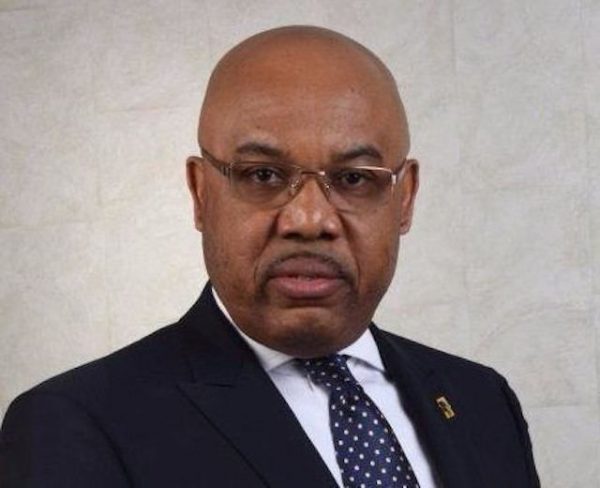 FBN Holdings Plc has announced a profit of N89.7 billion for the financial year ended Dec. 31, 2020, indicating an increase of 21.8 per cent.

The company disclosed this in its 2020 audited result released by the Nigerian Stock Exchange on Thursday.

The profit was higher when compared with N73.7 billion achieved in the comparative period of 2019.

The company’s total assets rose by 23.9 per cent to N7.7 trillion in contrast with N6.2 trillion achieved in the corresponding period of 2019.

The company said that the decline of 1.9 per cent in gross earnings was driven by a 10.9 per cent year-on-year decline in interest income to N384.8 billion against N431.9 billion achieved in 2019.

This is largely on the back of government securities which declined on the short and long end of the yield curve.

Commenting on the performance, Urum Kalu Eke, the Group Managing Director, said that the company was pleased to close the year in a healthy financial position in spite of the difficult operating environment.

“FBNHoldings is pleased to close the year in a healthy financial position despite the difficult operating environment that has been characterised by unprecedented events as a result of the pandemic and challenging economic environment.

“As part of our strategic planning cycle, which is in the second year, we exited the insurance underwriting business through the sale of our interest in FBNInsurance to our long-term partner, the Sanlam Group.

“This decision is consistent with our portfolio optimisation strategy, underscored by the renewed focus on deepening our foothold in the banking sector through increased investment in digitalisation, innovation, and expansion in financial services for the benefit of our existing and new customers.

“The proceeds from the sale have been injected in First Bank of Nigeria to strengthen the core business of the group and drive further market growth.

“Five years ago, we outlined our strategy to diversify our income stream by boosting non-interest income through a transaction-led banking model.

“We believe this decision reduced the burden on our customers during the lockdown by providing seamless access to banking service as well as support the effort of the Government and other donor agencies to reach Nigerians with the COVID-19 support programmes,” Eke said.

Also speaking, Dr Adesola Adeduntan, the Chief Executive Officer of FirstBank Group, said that the commercial banking posted strong performance in 2020 with a profit before tax growth of 4.0 per cent.

”The impressive growth of 20.5 per cent (N803 billion) in customers’ deposit demonstrates the significant value of our brand equity which has become synonymous with security and safety. It further demonstrates customers’ confidence in the Bank, which we have continued to sustain even in the face of a challenging operating environment.