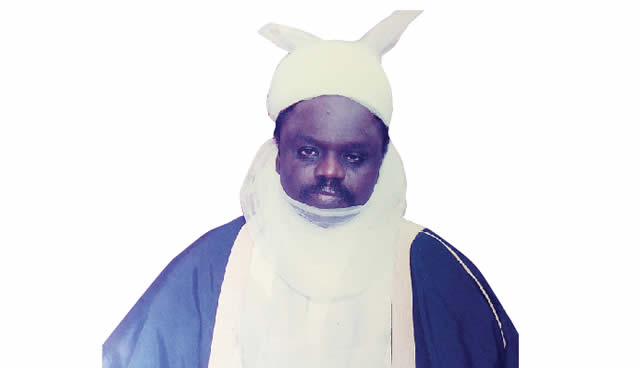 Gov. Simon Lalong of Plateau has described the death of Mr Jauro Magaji, the Ujah of Anaguta Chiefdom of Jos North Local Government Area of the state, as a great loss to the nation, the state and humanity.

The governor in a condolence message issued by his Director of Press and Public Affairs, Dr. Makut Macham, on Friday in Jos, described the deceased as a peacemaker.

He said the traditional ruler did everything possible to support the peace initiatives that led to the restoration of harmony, tolerance and peaceful coexistence among the various ethnic and religious groups in Jos North local government area.

He said since the deceased’s coronation as a member of the Plateau State Council of Chiefs and Emirs, he explored all avenues to assist government in implementing its agenda on reconciliation and healing.

Lalong also said that the gesture had provided the enabling atmosphere for dialogue, interface and sustained peace.

He thanked the deceased traditional ruler for facilitating the creation of jobs and skills acquisition for the youths in his domain, as well as collaborating with security agencies to address criminal activities in the chiefdom and the entire state.

While praying God to grant him eternal rest, comfort his family and the entire Anaguta nation, the governor said his legacies of peace, tolerance and economic development would continue to be remembered.