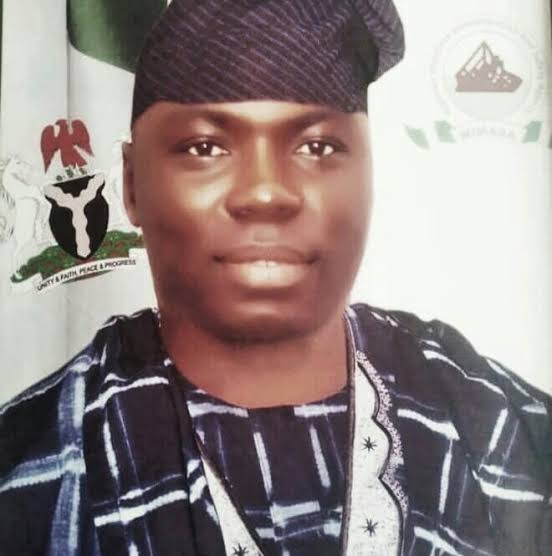 Rev. Kefas Agbu, PDP chairman in Taraba on Friday appealed to the state’s striking workers to suspend the action.

He told newsmen in Jalingo that what was required over the action on the demand for the payment of N30,000 minimum wage and other welfare packages was dialogue.

Agbu expressed regret that the workers’ strike had virtually closed all economic activities in the state.

“I appeal to labour unions in the state to suspend the industrial action and embrace further dialogue in resolving the matter.

“I know that the delay in the implementation is due to other competing demands from key sectors of the economy, which the state government is fixing,’’ he said.

The industrial action has enjoyed total compliance with both public and private sector workers, including banks and motor parks shutting down their services.

Kefas also condemned sycophants and mischief-makers trying to destabilise the party in the state.

“Some people will just want to create an atmosphere of crisis and I don’t know what they stand to gain. We are one united family in Taraba.

“When I took over as chairman last year, I constituted a committee to assess the structure of the party and issues that needed attention.

“The blueprint of the committee is out for action and the content of the report is being implemented.

“We are repositioning the party to maintain the winning trend as far as we can,’’ he said