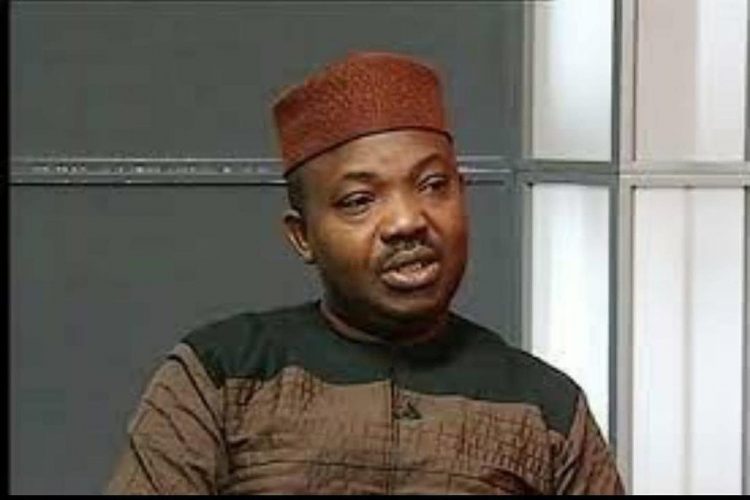 The Yoruba Summit Group (YSG) bemoan the death of Mr Yinka Odumakin who reportedly died of COVID-19 complications on Saturday.

According to a statement issued by YSG’s publicity secretary, Mogaji Gboyega Adejumo, Nigeria and the Yoruba nation lost a distinguished personality.

Before his death, Odumakin served as the Publicity Secretary of Pan-Yoruba socio-cultural group, Afenifere. He was also the pioneer publicity secretary of YSG.

“For the period leading from 2017 to 2019, Yinka Odumakin was our indefatigable spokesman. Undoubtedly, Odumakin was most forthright, most steadfast and very diligent in serving the Yoruba interest.

“He gave his very best in whatever position or duty assigned to him just as he served YSG, the umbrella body for all Yoruba groups. He was a warrior of the Yoruba nation.

“Odumakin feared no one; he stood for all, for truth, for justice and for equality. The Yoruba nation and indeed the Nigerian state have both lost a distinguished personality,’’ it said.

It added that late Odumakin in his more than 25 years in the public glare, never held a public office either by election or appointment.

“These legacies shall surely endure, not washed away, and not wished away.

“Be rest assured comrade, that those of us that you have left behind will continue to pick up the gauntlet, receive and hand over the baton, fly the flag and continue the great fight,’’ the group stated.
NAN