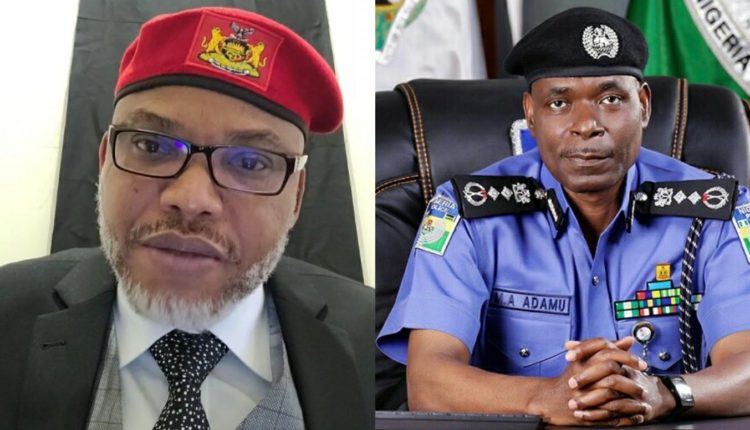 He also blamed the group for the attack on the Headquarters of the Nigerian Correctional Services (NCS) in Owerri on Monday.

IGP Adamu noted that the attackers tried to access the Police armoury at the Headquarters but were totally and appropriately resisted by Police operatives.

He said the armoury is intact and the police suffered no human casualty, apart from a Police Constable who sustained a minor bullet wound on his shoulder.

The IGP described the deliberate and criminal attack on security operatives as an attack on the soul of our nation.

He condemned the attack and vowed that the perpetrators will be brought to book.

IGP Adamu also called on citizens to avail the Police and other security agencies with useful information that can assist in identifying and arresting the criminals.

IPOB has denied attacking both the command and the prison.