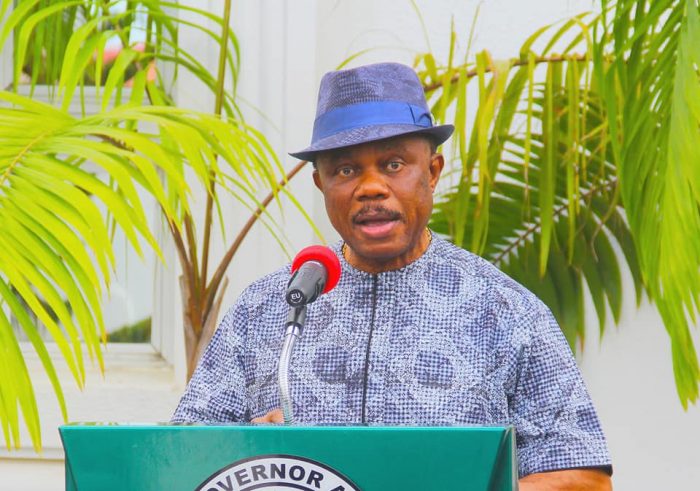 The Anambra Government has reviewed security strategy, especially at checking points and around various security formations in the state.

Under the new order, every person moving in a vehicle, be it private or commercial, is directed to disembark and hands up while crossing checkpoints.

Mr C-Don Adinuba, Anambra Commissioner for Information and Public Enlightenment, gave the information in a statement on Tuesday in Awka.

Adinuba explained that the new arrangement was in response to the security challenges in the Southeast geopolitical zone.

“The review has resulted in traffic delays at security checkpoints in different parts of the state.

“The delays have caused much inconvenience to travellers who are sometimes required to disembark from their vehicles for security checks,’’ he stated.

Adinuba noted that the government was aware that a lot of people returned home for Easter and he apologised for the inconvenience being experienced.

“We urge you to continue to cooperate fully with various security officers.

“The ongoing security review is for the public good.’’

Meanwhile, the Police have tightened security arrangements around its headquarters in Amawbia near Awka, even as motorists are barred from driving across the area.

A barricade was put at Amawbia roundabout near the Governor’s Lodge and the frontage of Custodian Centre of Nigeria Correctional Service, forcing motorists to use alternative routes.