My new opera, 'Dis Loyal Judas' not a celebration of Judas - Segun Adefila 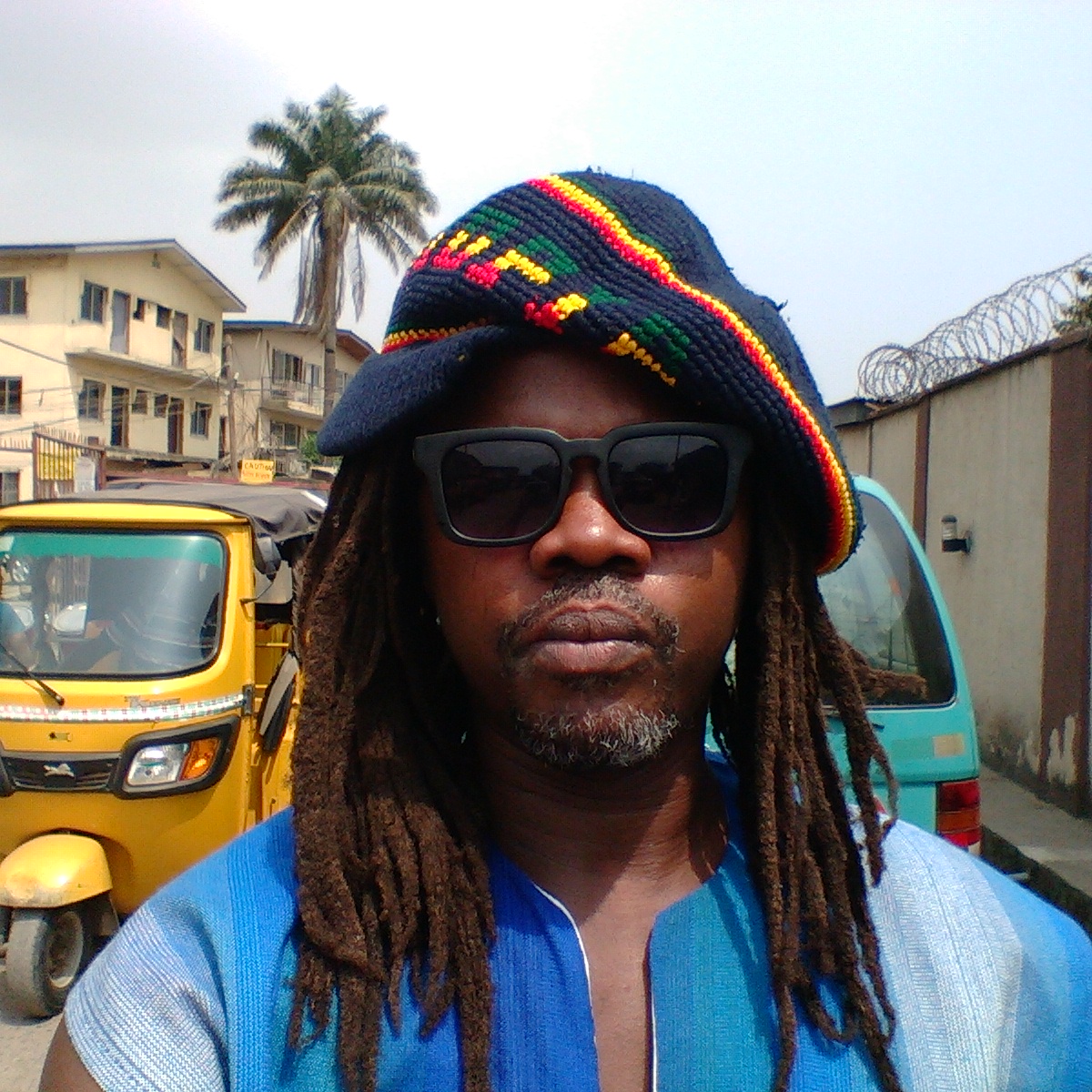 Segun Adefila: says new opera, Dis Loyal Judas was not to celebrate Judas, but to stir up a conversation and question the answers.

Popular Nigerian theatre producer, director and dancer, Segun Adefila, has said his new opera, Dis Loyal Judas was not to celebrate the man who betrayed Jesus Christ as written in the Bible, but to stir up a conversation and question the answers.

He spoke with PM NEWS at his Bariga, Lagos Residence, moments before staging the opera on Saturday, 3 April 2021.

Dis Loyal Judas, which was staged by the Crown Troupe of Africa  between 2nd and 5th April 2021 at the Art Factory in Bariga, Lagos speaks to the relationship between Jesus Christ and Judas Iscariot and tends to subvert the narrative that portrays Judas as a traitor who betrayed Jesus.

It was rendered in Yoruba, Pidgin and English.

Asked why he staged the musical play, Adefila said: “But I am intrigued by the stories of the Bible. And one of these interesting stories is the relationship between Jesus and Judas. Then I started asking questions.

“A metaphor for betrayal is when your friends say you are a Judas. Immediately you feel very offended, you feel terrible.

“But what kind of friend would be that close to a leader like Jesus that when he connived with others to identity Jesus there was a conversation? And for me the question is: Why did he return that money?

“According to my findings, he returned the money because he asked them, ‘You did tell me you were going to kill him. You just said I should identify him.’ That is my finding. It wasn’t out of remorse alone.

“It was out of the realization that he had been scammed. They scammed the guy. And so I began to see Judas as being scammed even by Jesus. Because Jesus was determined to carry out the order. And that is what makes Jesus special in my heart, that it is not easy for you as a human being.”

However, Adefila said the idea was not to celebrate Judas but to stir up a conversation and question the answers.

“I said the idea is to question the answers, not to answer the questions.  It is to question the answers that we have been given. Let’s sit down and ruminate over it. This is not to celebrate Judas. I don’t think I can be any one of them. I don’t think I’m powerful enough to be Jesus or Judas. Because it takes a lot of sacrifice for both,” Adefila said.

Asked why Fela has been a major influence on his art, the founder, National Troupe of Africa said it was because of the political activism and social commitment in his music, adding that Fela was never comfortable with the school of art for art’s sake as he believed music should create change in society, especially in the Nigerian socio-political landscape.

“I consider any art that can entertain but speak to topic as a noble art.  Art is therapeutic.  Art should heal. When you are despondent, sad, are in a very bad mood, and you listen to good music, or a comedian comes on stage and makes you laugh, that is therapeutic,

“But there is art that is just for its sake. Fela didn’t practise art like that.  Fela made excellent music. Remove the lyrics, remove the contents. Just listen to the music, the arrangement alone, it is excellent.  But in it he was telling us things that happened. You know, Water, light, food, house o. Wetin do them? As at that time we weren’t shouting Up NEPA as much as we are shouting it now,

“Fela is not remembered for his money but for his music,” he said.

“That time looks like a glorious age compared to what is happening today. Our parents didn’t go through the pressure we are going through to put our children in school. He said all of those things,” Adefila averred.