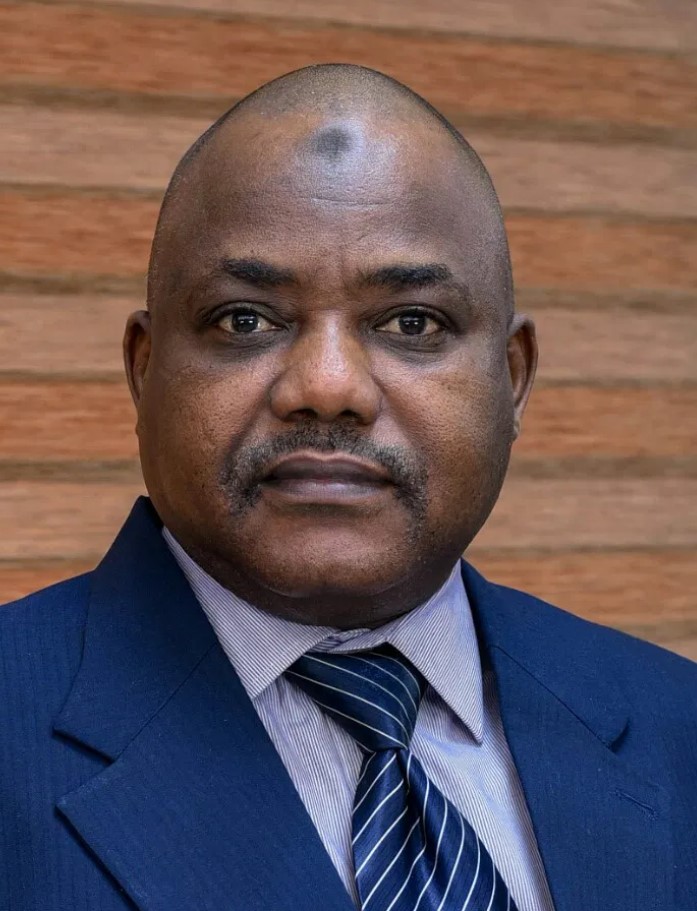 DPR announced this on Wednesday, with its director Sarki Auwalu saying in a post on the DPR website that Addax was not developing the assets sufficiently.

A DPR spokesman said the licences had already been re-awarded to Kaztec Engineering Limited and Salvic Petroleum Resources Limited.

Sir Emeka Offor is the chairman of Kaztec Engineering. The company also has former senate President and APC chieftain, Ken Nnamani as a stakeholder.

Salvic, with head office in Eko Atlantic City, entered the oil industry in 2015 as a ‘newbreed’ player.

It has Oye Hassan Odukale as chairman and Ikemefuna Okafor as CEO.

Two Addax representatives in Nigeria did not immediately respond to messages on LinkedIn seeking comment.

DPR has the authority to revoke licences when the holder is not meeting its agreement to invest in and develop them, but moves last year to revoke 11 marginal oilfield licences resulted in at least two court challenges.

DPR is also typically required to prove that the company is not developing the assets as agreed.

Auwalu, who visited Addax as recently as September last year, said over 50% of the assets were underdeveloped, which he said said cost the government lost revenue.

P&ID never built the gas plant but rushed to secure an arbitration award against the Nigerian government worth nearly $10 billion.

A court in UK, has for now upended the verdict.

*With reports by Reuters