Why I won't rush into marriage - Rita Dominic 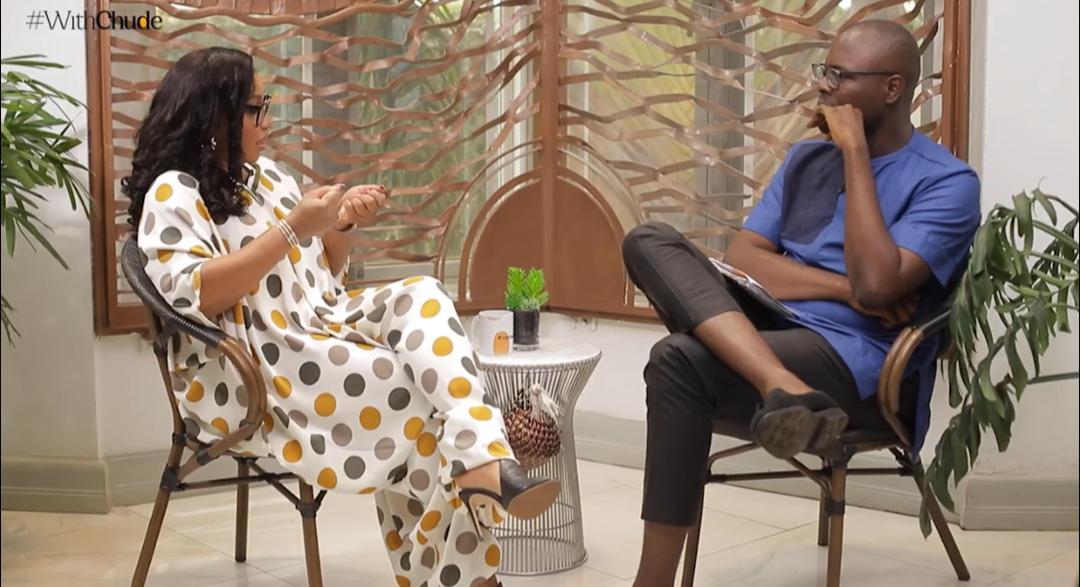 One of Nigeria’s finest actresses, Rita Dominic, has shared her thoughts on marriage and children, the reason behind going public with her relationship, and how she has been able to stay relevant for over 23 years.

The actress  was hosted on this week’s episode of #WithChude to speak on the issue of relationships and marriage with the host, Chude Jideonwo.

According to the veteran actress, she said: “I respect the institution of marriage as my parents were married till they died, and they had a beautiful relationship.

“The problem is at some point, it begins to annoy you because of how much importance people have placed on it. I do want to marry, and I want to get it right once and for all. You know, we make such a big deal of it; we force people and put pressure on them to go in.

“When they eventually rush into this union, they make mistakes because they were only trying to please people,” she stated.

For Rita Dominic, when it comes to handling negativity from the public as regards her marital status and romantic relationships, the strategy is simply to ignore their comments.

“Over the years, it has stopped irritating me because people will always speculate. They do this because they don’t have anything tangible, so they create stories and rumours. I am at a place where I just laugh at their rumours.

“Being popular, you have to come to terms with the fact that people will create untrue stories. Some people will argue and say there is no smoke without fire, and to those ones, I say, darling, there are smoke machines”, she said.

Only recently, the trailblazing actress broke the internet with images of her never-before-seen partner. When asked about the reason for the reveal, she said, “once in a while, you want to share certain things with people, and I felt like my lover had been there for me for decades. We all had a bad year last year with COVID-19, and we could do with some happiness.”

Rita attributed her success and 23-year industry relevance to her ability to learn and evolve, saying, “I never rest on my laurels, I see the need to constantly learn and grow in my craft while also having an open mind to learn from everybody,” she said.

The actress whose real name is Rita Uchenna Nkem Dominic Nwaturuocha is  45-year-old who hails from Mbaise in Imo state and a degree holder from the University of Port Harcourt UNIPORT. She is a major key player in the Nigerian movie industry.