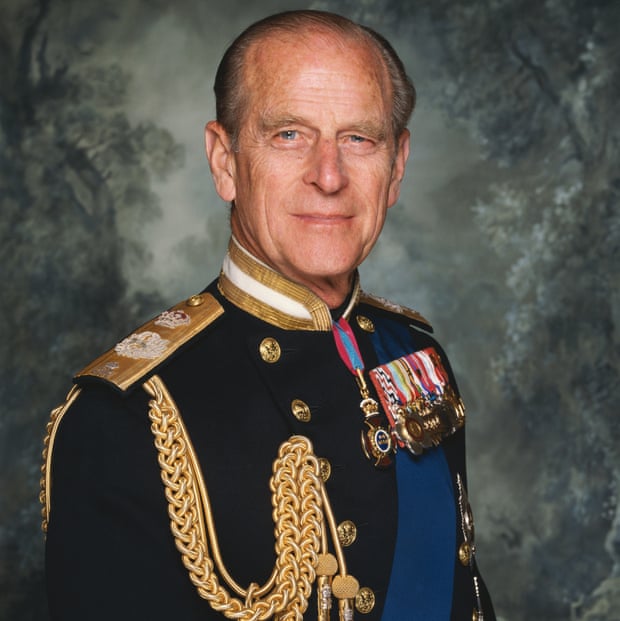 The funeral of Prince Philip will not be a state funeral but a private affair, in line with his wishes.

The Duke of Eddinburgh had said before his death that he did not want want a fuss of a funeral.

The College of Arms confirmed the plans and asked the public not to attempt to attend any of the of events due to concerns about the spread of coronavirus.

The College of Arms statement reads: “The funeral will not be a State Funeral and will not be preceded by a Lying-in-State.

“His Royal Highness’s body will lie at rest in Windsor Castle ahead of the funeral in St George’s Chapel.

“This is in line with custom and with His Royal Highness’s wishes.

“The funeral arrangements have been revised in view of the prevailing circumstances arising from the COVID-19 pandemic and it is regretfully requested that members of the public do not attempt to attend or participate in any of the events that make up the funeral.”