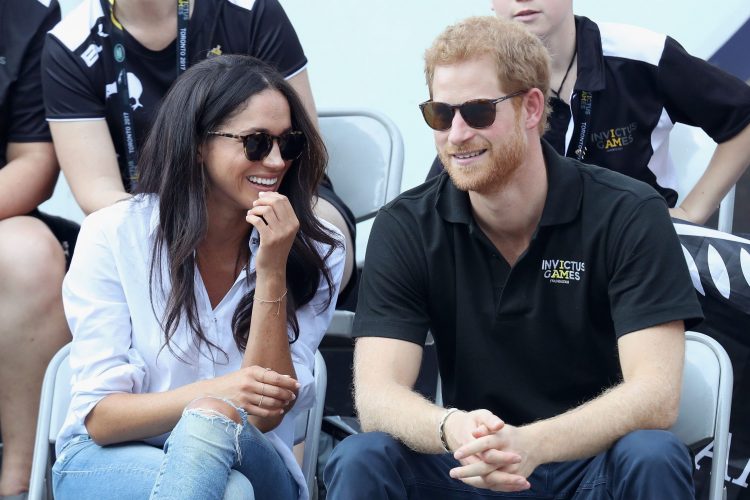 Prince Harry and Meghan Markle have paid tribute to Prince Philip, who died on Friday at the age of 99.

The couple’s message was simple:

“Thank you for your service…you will be greatly missed.”

Prince Harry and the Duchess of Sussex quit royal functions last year, opting to earn a living on their own.

The family now live in California.

In a statement, the Palace said: “It is with deep sorrow that Her Majesty The Queen has announced the death of her beloved husband, His Royal Highness The Prince Philip, Duke of Edinburgh.

“His Royal Highness passed away peacefully this morning at Windsor Castle.”

Prince Harry is likely to attend his grandfather’s funeral.