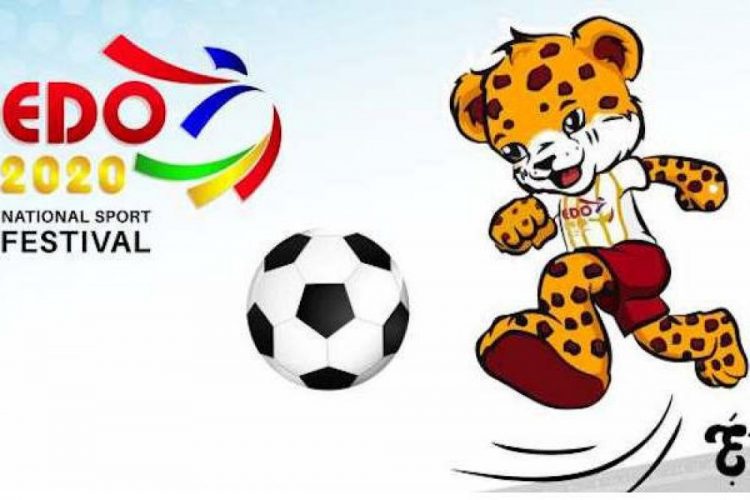 Team Kwara on Sunday beat Delta 2-1 to clinch a gold medal in the squash game at the ongoing 20th National Sports Festival in Edo.

With the victory, the Kwara squash team has swept six medals from the seven events in the squash game at the festival.

Reacting to the victory, Mr. Attahiru Ibrahim, the Special Adviser on Sports to the Kwara governor, hailed the performance of the state contingents at the fiesta.

This, he attributed to the support and commitment of the state governor, AbdulRahman AbdulRazaq, to sports development in the state.

He said that government would continue to use sports to curb youth restiveness in the state.

The Kwara governor’s aide also lauded the host state for providing world-class facilities for the tournament.

Ibrahim, however, called for the support of individuals and corporate organisations to promote the sport in the state, saying government alone could not shoulder the responsibility.