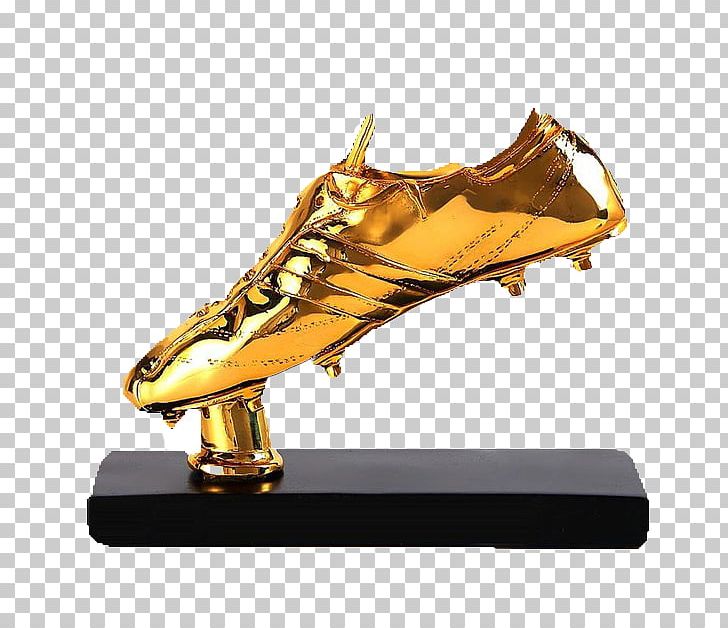 Some of which includes Cristiano Ronaldo, Alan Shearer, and Thierry Henry.

There are several high-quality attacking players who are in the running to win the award at the end of the 2020/2021 season.

Jamie Vardy won the 2020 award after scoring 23 goals. His form during that campaign also earned him a place in the PFA Team of the Year.

With only a few goals between the top 3 contenders, the race to be Golden Boot winner is expected to be close. The latest football odds from Betfair puts Harry Kane as the 8/11 favourite to gain the accolade at the end of the season.

The English forward has been in superb form this season and has formed a great partnership with Son Heung-min.

Also in contention for the award is Mohammed Salah. Despite a poor season overall for Liverpool, Salah has performed well again.

With his side expected to be in a battle for a spot for the top 4, his goals and performances will be integral for their chances.

Bruno Fernandes has had a great second season in the Premier League. His goal performances have played a huge part in Manchester United reaching 2nd place in the league. One of his best goals was this strike against Everton.

Dominic Calvert-Lewin and Patrick Bamford are two outside bets for the Golden Boot. Both have had decent seasons, but it would take a few amazing performances for them to finish the season as top goalscorer.

Some Golden Boot winners from the past

Since the Premier League was reduced to 20 teams ahead of the 1995/1996 season, Salah has scored the most goals in an individual season. His 32 goals won the Egyptian the Golden Boot and ensured Liverpool finished in the top 4.

Alan Shearer has the 2nd highest number of goals in a season. His 31 goals earned for Blackburn Rovers him a then-record transfer move to Newcastle United. Shearer went onto score 260 Premier League goals in his career, this is still a record.

A shock winner of the Golden Boot came in 1999/2000 when it was won by Kevin Phillips. As a player that was new to the Premier League at the time, very few people expected to him perform so well.

The 30 goals scored by Phillips were important in Sunderland having a great first season back in the Premier League and his side only narrowly missed out on European qualification.

Important factors that can help the player win a Golden Boot

With such a congested fixture calendar, fitness could prove to be an important factor in a player winning the award. Kane, Salah, and Fernandes have all avoided major injury problems this season and they will be hoping that this continues until the end of the season.