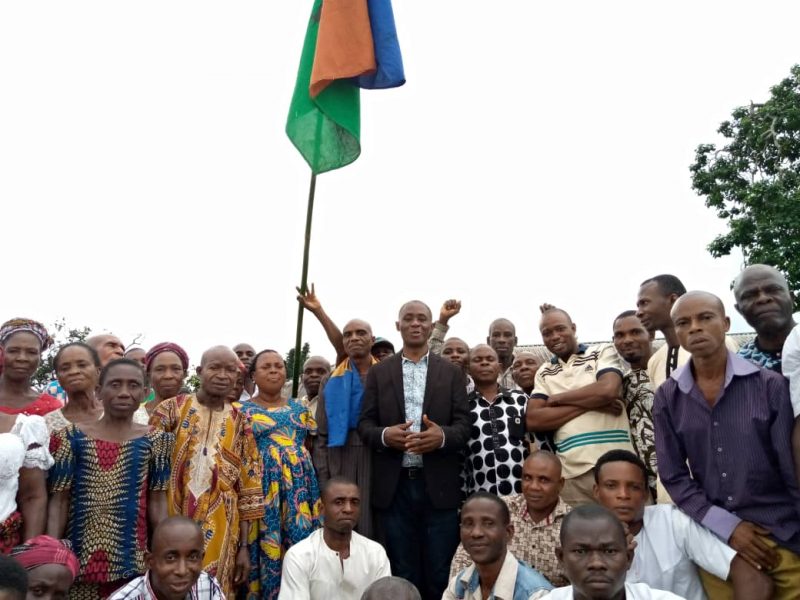 The Movement for the Survival of the Ogoni People has approved its membership revalidation exercise ahead of elections later this year.

According to the press release issued and signed by Alex Akori, Secretary-General of MOSOP, the decision was taken yesterday at an enlarged executive committee and chapter leaders meeting in Ebubu, Eleme local government area of Ogoni.

The exercise is to commence immediately and will continue until further directives from the Central Committee of MOSOP.

MOSOP President Fegalo Nsuke who presided over the meeting urged the chapter leaders to register new members in their chapters and affiliates during the process.

He directed that the chapter leaders should ensure that the process is transparent, open and accountable to the people.

As laid down by the constitution of MOSOP, the tenure of the leadership runs every three years and fresh elections to elect a new leadership are due later this year.

Nsuke expressed the commitment of the MOSOP leadership to ensure that elections into its executive committee at all levels are conducted in the most transparent manner.

Meanwhile, he urged all members of MOSOP to participate in the revalidation exercise to ensure that the process is peaceful and transparent as usual.

Furthermore, he assured that for the remaining part of the tenure of the present executive, Ogoni development will continue to be its primary focus.

Nsuke urged every member of MOSOP to revalidate his/her membership to be eligible to participate in the forth-coming elections.

“If you fail to validate your membership and take hold of what you already have, strangers will come and take it from you”, Nsuke added.

Also, he noted that a large number of new members are expected to register during the exercise.

According to him, “with the collapse of the OCIA, a lot of new members will be registering at the various chapters and urged the chapter leaders to be open and admit as many as will turn up for the revalidation exercise.

Tags:   Fegalo Nsuke   Movement for the Survival of the Ogoni People (MOSOP)