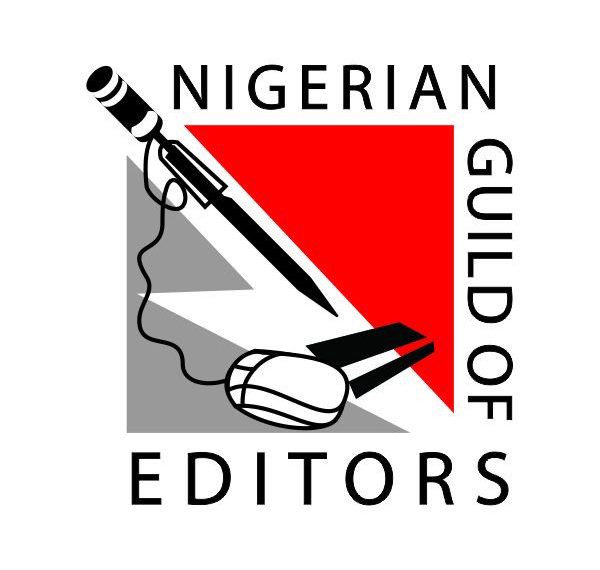 The Standing Committee of the Nigerian Guild of Editors (NGE) has called for the Nigerian government’s intervention to save the media from total collapse in view of its dire state which is now made worse by the COVID-19 pandemic.

In the communique issued on Sunday in Lagos after the virtual meeting of the Committee, the Guild specifically demanded that the government regards media as providing essential services critical for national development and unity, hence deserves to be treated like other essential services on the frontline of the fight against Covid-19.

The Standing Committee recommended the injection of funds by the government, not only to help keep media jobs but also to ensure continued existence and operations of the various media houses, be they Print, Electronic or New Media.

The Guild listed the required government intervention to include, but not limited to, the removal of tariffs on all imported media consumables, including newsprint and broadcasting equipment.

The editors also urged the government at all levels to see the media as partners in development and not as competitors or meddlesome interlopers, stressing that this will help erase every form of suspicion and mistrust that has attended the relationship between governments and the media over the years.

The Guild appealed to the government and state actors to always recourse to relevant sections of the Nigerian Constitution which give power, responsibility and legitimacy to the media to hold public office holders accountable to the people.

The Guild deplored the harassment and continued detention of some journalists across the nation which runs contrary to freedom of the press and allied rights and privileges conferred on the media, to at all times, be free to uphold the fundamental objectives of freedom of expression as enshrined in the 1999 Constitution.

The body of Editors also Implored journalists across all platforms to practice the profession with utmost responsibility, professionalism, and without ill-will, malice and mischief, all of which are against the ethics of the noble profession.

The body of Editors also pointed out that using public funds to finance private sector operations to save them from bankruptcy and collapse is not new and had been adopted in other countries, including the United States of America, where the government voted public funds to save the US automobile industry, the banking sector and other sectors from insolvency during the financial crisis of 2008 and currently the $2 trillion bailout budget in 2020 for private equities amid the Covid-19 scourge.

The meeting recalled that the Nigerian Government has at various times in the past and during the Covid-19 era, voted public money as intervention funds for other sectors of the economy, including the aviation industry, which at this moment is largely private-sector driven.

It noted that the media appeared to have been excluded in virtually all government interventions, through such agencies as the Central Bank and the Bank of Industry, thus leaving the media industry to trudge on like an orphan.

The Guild, however, endorsed the position of Broadcasting Organisations of Nigeria (BON) and Newspaper Proprietors Association of Nigeria (NPAN), both of which have made strong appeals to the Federal Government for financial intervention to ensure that the media continue to discharge its constitutional duty, stressing that the survival of the media is essential in sustaining and deepening democracy.

It expressed worry at the growing insecurity across the nation and urged the relevant security agencies to step up their efforts to contain the scourge.

The Guild warned all individuals and groups fanning the embers of war, hate and divisions to desist from such acts, as they serve no good but do incalculable damage to the fabric of our national existence and cohesion.

The body of Editors also congratulated the newly-decorated Acting Inspector General of Police, Alkali Usman Baba and urged him to ensure that the war against crimes and criminality, including terrorism, kidnapping and armed robbery, is not only won but, that the victory is sustained.