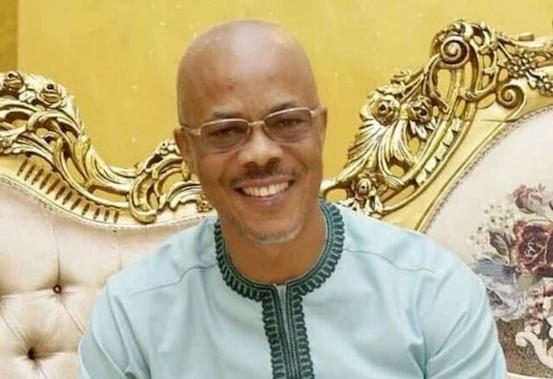 
Kidnappers of Philemon Kingoli, outgoing chairman of Okrika Local Government Council in Rivers State, have reached out to his family to demand N150 million as ransom.

Family sources said the kidnappers established contact with the family five days after his abduction.

According to a source, his family is devastated by the huge ransom.

They have pleaded with the gunmen to release him unconditionally, citing health challenges.