Maxime Pierre: An artist manager who never gave up on his dreams - P.M. News

Maxime Pierre: An artist manager who never gave up on his dreams 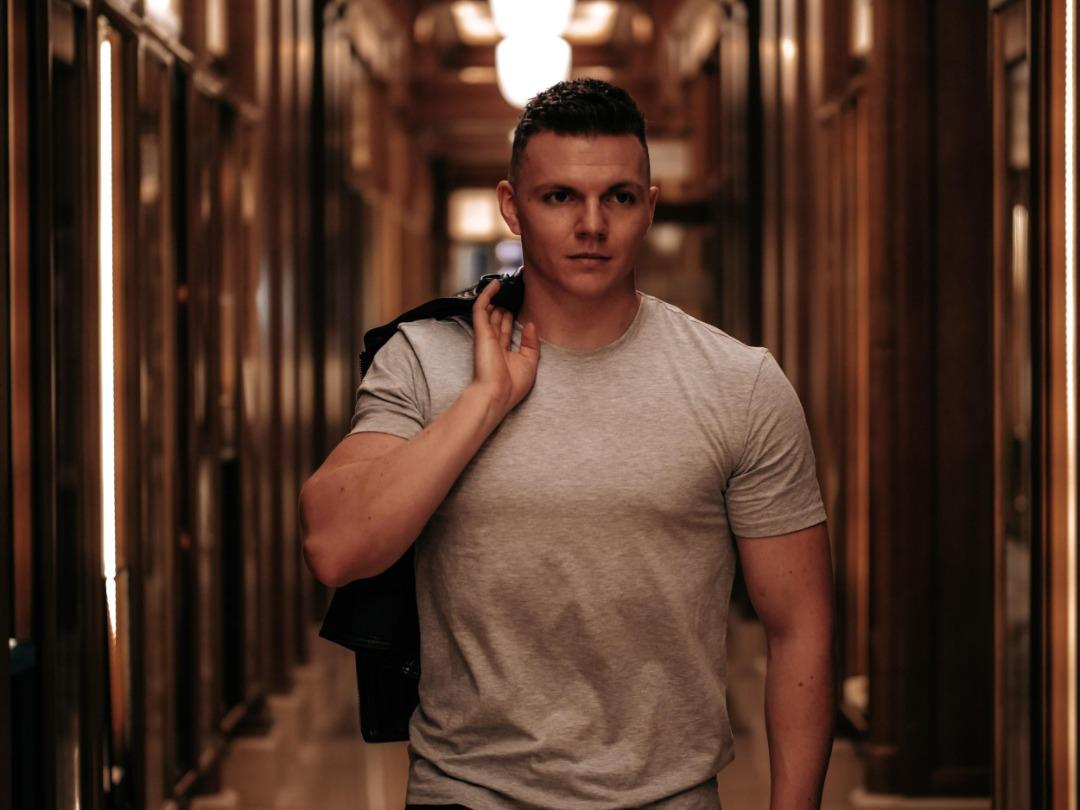 Maxime Pierre is a successful Artist Manager with a global reach.

As a young football prodigy, Maxime’s path began very differently. But when a traumatic injury temporarily takes away his ability to walk, he has to painfully watch as his dream slips through his fingers.

Max doesn’t let tragedy stop him from building the life he imagined for himself. Instead, he saw opportunity and found the life that was calling him. As an Artist Manager, he has earned over $1 million in commission and helped countless people learn how to follow their dreams.

Maxime had a promising future in European football at the young age of 15. He signed a contract with a French native club and was looking forward to a world of possibilities. He had a setback after he ruptured his ACL within the first six months of training. The doctors cleared him to play after spending months in therapy to recover.

Unfortunately, Max suffered a repeat of the same injury after his third game back. In an effort to save his knee, doctors performed several surgeries in two weeks, but a blood infection completely immobilized his injured knee.

Finding himself confined to a wheelchair, he was given the news that he would have to fight to walk again. Max’s football dreams were over.

“You know, I really felt like I was disappointing my loved ones when my dream of becoming a professional footballer went out,” Maxime explained.

“I had such a rage in my stomach that I could only succeed, I had no choice. I thought of success from morning to evening. I dreamed of success.”

Refusing to accept his fate, Maxime took his rage and let it fuel him to discover a new path. He was introduced to Artist Management and saw potential for the success he dreamed of.

In a few short years, he built a network of over 30,000 customers and partners worldwide. But even through rapid growth, Max’s goal is to stay humble and willing to learn. To find opportunity in the global market, he studies other languages and seeks to continue the practices that catapulted him from the beginning. He takes a holistic approach to his overall wellness, keeping his body, mind, and spirit in balance. He trains his body every day and regularly engages in activities such as reading and meditation.

Maxime recognizes that his accomplishment is only possible through the success he is able to bring others. That’s why he offers financial education and guidance. Knowing no limits, he wants his project to be known on all continents. But this kind of success doesn’t happen overnight. For anyone looking to achieve the same level Maxime has, he emphasizes the importance of patience and understanding. Everything comes in its own time—it can’t be rushed. You must embrace the learning process. With patience, you work to become ready for the success to manifest.

When Maxime’s football dreams were crushed, so was his spirit. He suffered depression and anxiety attacks as he had to discover a new identity. At the age of 17, all he ever knew was football, and with his dream shattered, he decided to look for opportunity. Maxime knows he has overcome more than most people to find himself where he is today.

There’s no secret to success. “I’ve had to go through a lot to get there,” Maxime admits. “It’s not easy. It’s not going to be easy for [other entrepreneurs] either, but it is worth it. I worked harder than everyone else, and that’s what got me to this point. No secrets or shortcuts, just obstacles and work.”