NAOWA donates to 50 widows of fallen soldiers in Ibadan 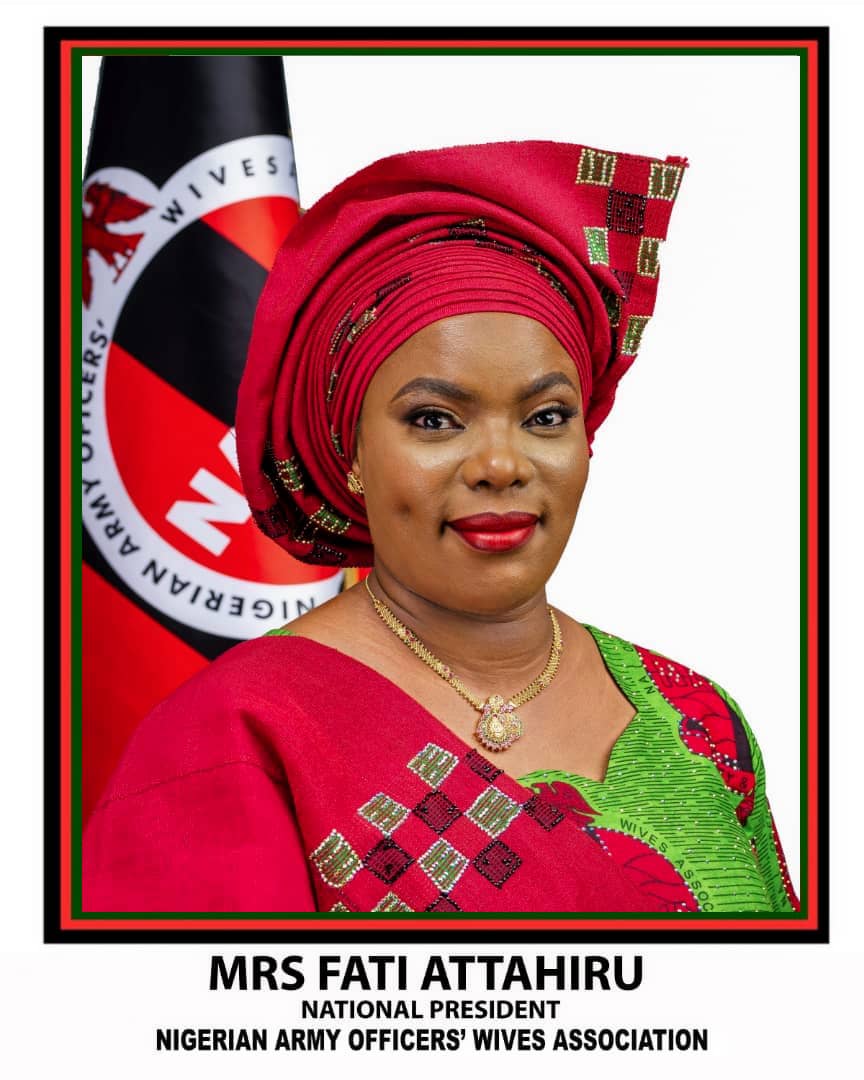 The Nigerian Army Officers Wives Association (NAOWA) has donated some foodstuffs, cash and clothes to widows of the fallen officers at the 2 Division Headquarters, Nigerian Army, Odogbo in Ibadan.

Its National President, Mrs Fati Attahiru, donated the items on behalf of NAOWA to the beneficiaries on Tuesday during her visit to the Division in Ibadan.

Attahiru said that husbands of the widows had paid the supreme price for the country, leaving their wives alone unexpectedly to take care of the children.

She said that children of the widows were looking up to their mothers for their upkeeps.

Attahiru said that the widows needed to be supported in taking care of their children, which she said was not easy.

She said that the donations would go a long way in alleviating their sufferings, and then called for more supports and assistance for widows.

The association president said that wives of the falling officers had gone through a lot of emotional stress which she said required counselling and solution.

She said that this motivated her to embark on mental health initiative to bring succour to the widows.

Attahiru, however, called on the widows to come up with ideas on how they could be self-sufficient, pledging to support them on the ideas.

“I am not happy that NAOWA will be the one that will be telling you what to do.

“If you feel you can farm, come together and form a cooperative.

“I will support you with mechanised farming tools for your farms to yield better products,” she said.

Attahiru, however, commended NAOWA 2 Division for setting a high standard, saying that the proposed skill acquisition centre would empowered widows to learn handworks and be able to take care of their families.

In her remarks, the Chairperson, NAOWA 2 Division, Mrs Joy Chibuisi, said that activities of NAOWA was basically charity base with the barrack community, among others.

Chibuisi said that the association had made giant strides in its actualisation.

She said one of the objectives of the skill acquisition centre was to cater for wives of the fallen officers for them to be independent and fend for their children.

Chibuisi said the centre was expected to be completed within six months at a cost of N35 million, soliciting for assistance to be able to complete the project within the stipulated time frame.