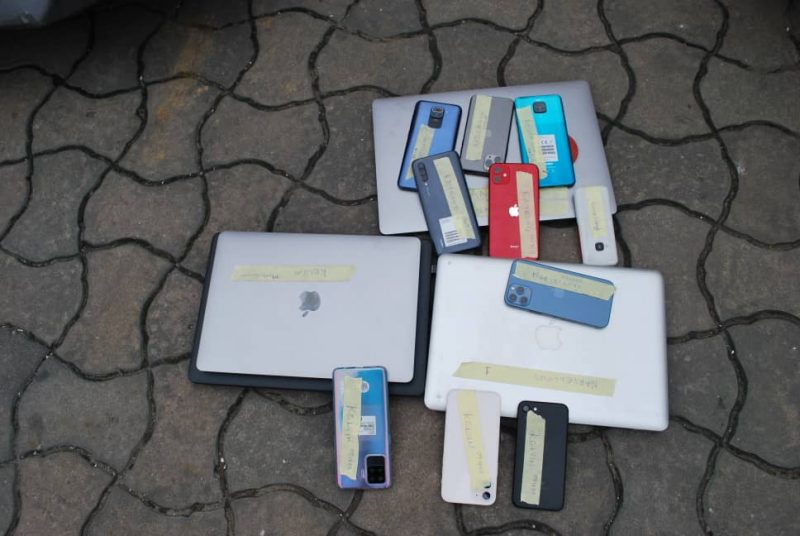 According to the statement issued by Wilson Uwujaren, Head, Media & Publicity, they were arrested in an early morning operation on Wednesday, along New Airport Road, Port Harcourt, Rivers State.

They will be charged to court as soon as investigations are concluded.