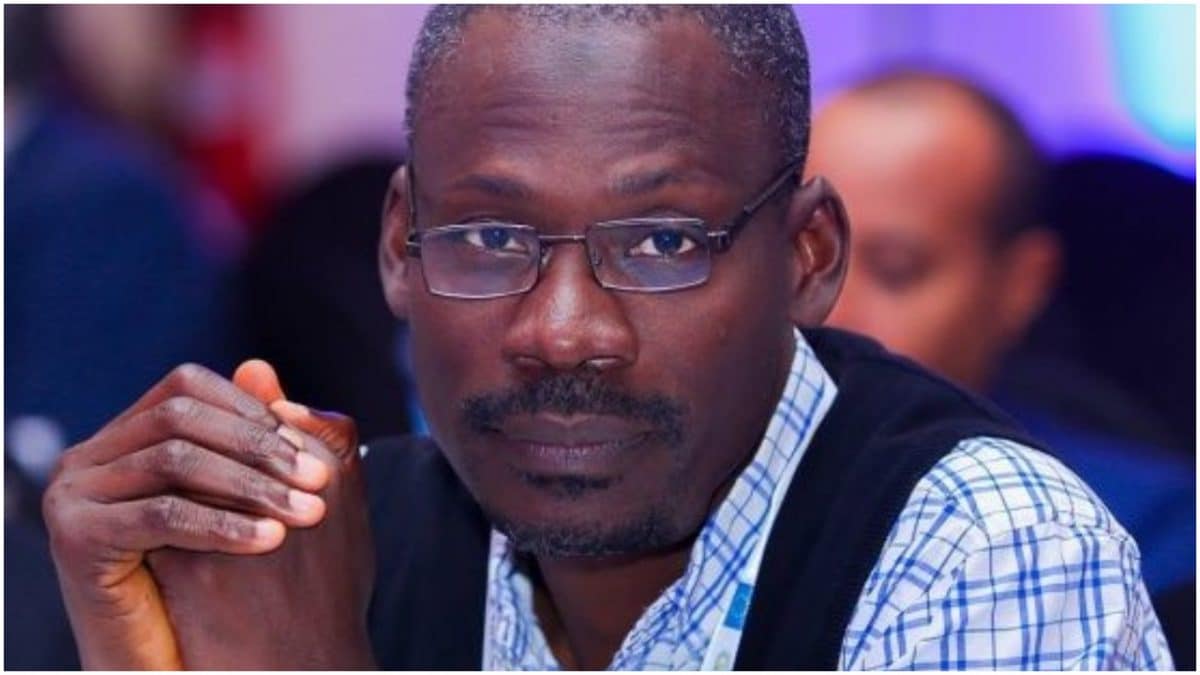 Dr Halilu Shaba has been confirmed as the Director-General of the National Space Research and Development Agency (NSRDA) by the Senate.

The confirmation followed the presentation and consideration of a report of the Committee on Science and Technology by the Chairman, Sen.Uche Ekwunife (PDP-Anambra Central) at plenary on Wednesday.

President Muhammadu Buhari had on March 2, asked the Senate to confirm Shaba as DG NASRDA.

In the letter, Buhari urged the lawmakers to give his request an accelerated consideration.

Ekwunife, while presenting the report said the nominee had shown evidence of more than 21 years of post-doctoral research experience in space science, six years above the minimum requirements to be appointed director-general of NSRDA.

She said the nominee was cleared by the Nigerian Police, Department of State Security Services (DSS) as eligible for appointment.

She explained the committee interrogated the nominee on general matters of space science, adding that the nominee responded satisfactorily to the questions raised.

According to her, the nominee displayed a high level of expertise in space science technology and demonstrated the capacity to head the space agency.

She said the committee was ultimately satisfied with the qualifications, performance and suitability of the nominee for the position.

“The committee is convinced the nominee is eminently qualified to hold the position he is being nominated for and accordingly hereby recommends him for confirmation of Senate,’’ Ekwunife said.

Other senators, who supported the confirmation of the nominee, included Sen. Sabi Abdulahi (APC-Niger and Deputy Leader of Senate Sen. Borofice Ajayi (APC-Ondo).

Borofice in his contribution said NSRDA had been struggling to regain its position in terms of credibility, production and productivity of space technology.

He said the nominee if appointed would be able to move the agency forward, while urging senators to support confirmation of the nominee.

He, therefore, urged the Senate to confirm his nomination.

The Senate, after a voice vote, confirmed the nomination of Halilu Ahmad Shaba for appointment as Director-General of NSRDA.