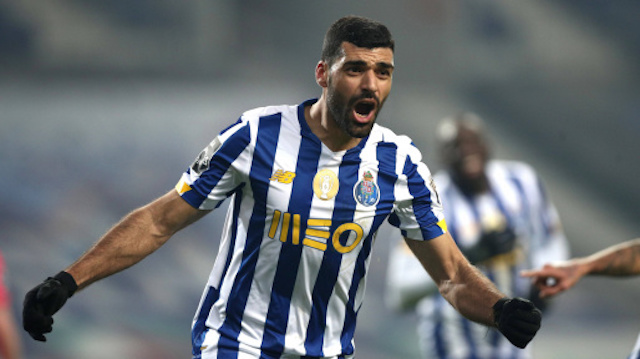 Iranian player Mehdi Taremi produced a stoppage time goal for Porto against Chelsea on Tuesday night that football buffs have been talking about.

The jaw-dropping overhead kick brought Porto back to live, but it came late in the day as Chelsea escaped into the semi-finals on 2-1 aggregate.

The 28 year-old striker may not have won the game for Porto, but his goal, compared with Ronaldo’s or Gareth Bale’s, is being touted as a Puska award contender.

Taremi has also entered football history as the first Iranian to score in the UEFA Champions League.

He joined Porto in 2018 from Persepolis, where he played between 2014 and 2018 in the Persian Gulf Pro-league.

He was the top scorer of the Persian Gulf Pro League on two occasions.

Iranian Embassy in Malaysia was so proud of him and shared the video clip of Tuesday’s stunning goal: