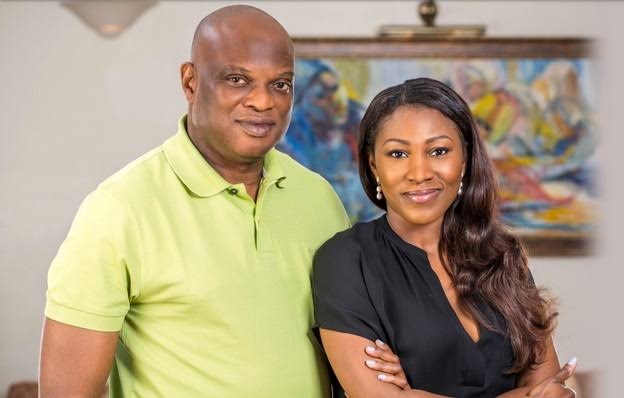 A Nigerian property company, Persianas has been revealed as the buyer of Shoprite’s local business in Nigeria.

Reuters reported this on Wednesday, citing multiple sources, including banks.

Shoprite, with more than 2,300 stores across Africa, is awaiting regulatory approval on the sale of its Nigerian supermarket operation, though no further details have been disclosed.

Banking sources told Reuters that Persianas Properties emerged as the buyer after a bidding process and the company is arranging debt for the buyout.

Shoprite has more than 25 retail stores across Nigeria, including some of the largest in West Africa.

Persianas and Shoprite declined to comment on the deal.

Persianas, which is chaired by businessman Tayo Amusan, with his wife, Ayo as CEO, came into being in 1990, according to information on its website.

It says since then it has grown to become a substantial group with the proven capabilities to initiate, construct and manage high quality retail, residential and commercial environments in Nigeria.

It opened The Palms in 2004, which served as the cradle for Shoprite retail business in Nigeria.

The company’s sixth mall will soon be opened in Abuja.

Shoprite has said it is in the process of concluding a franchise agreement for the brand to remain in Nigeria as well as a services agreement to provide support to the new shareholders with operating the outlets.