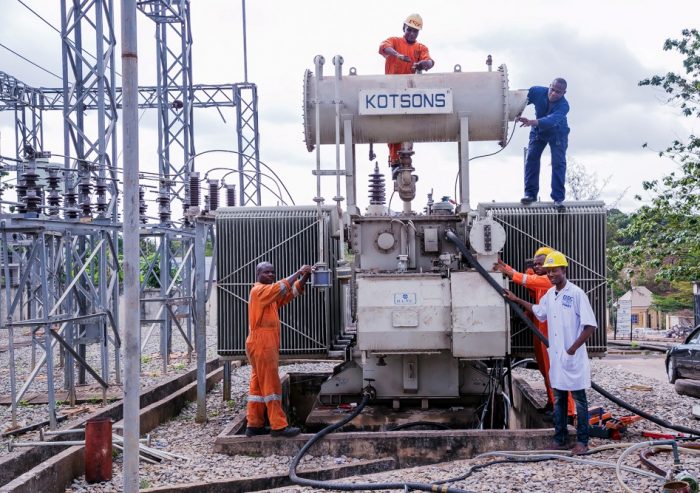 The Enugu Electricity Distribution Company (EEDC) has said that power outages being experienced in parts of the South-East are due to the recent downpours and windstorms.

The Head, Corporate Communications, EEDC, Mr Emeka Ezeh, made this known in a statement made available to newsmen on Thursday in Enugu.

Ezeh said that the situation had led to the loss of several High Tension (HT) and Low Tension (LT) poles, aluminum conductors as well as other line accessories.

He said that it had equally resulted in a power outage affecting some of its 33KV and 11KV feeders within the network.

According to Ezeh, the heavy storms which occurred over the weekend in parts of Anambra and Imo and on April 12 in parts of Abia and Enugu States destroyed electrical installations in the affected areas.

He said that the recent development had led to power outages.

The EEDC spokesman said: “These incidents have put our feeders out on fault and as a result, we are not able to provide supply to our customers in the affected areas.

“The management of EEDC has equally assured its customers that it has evaluated the extent of the damages and is already liaising with its suppliers to enable its technical team to carry out repairs and restore power supply to the affected customers.

Ezeh also reminded the residents of the South-East to use the established contact channels to report faults, lodge complaints, or make inquiries.