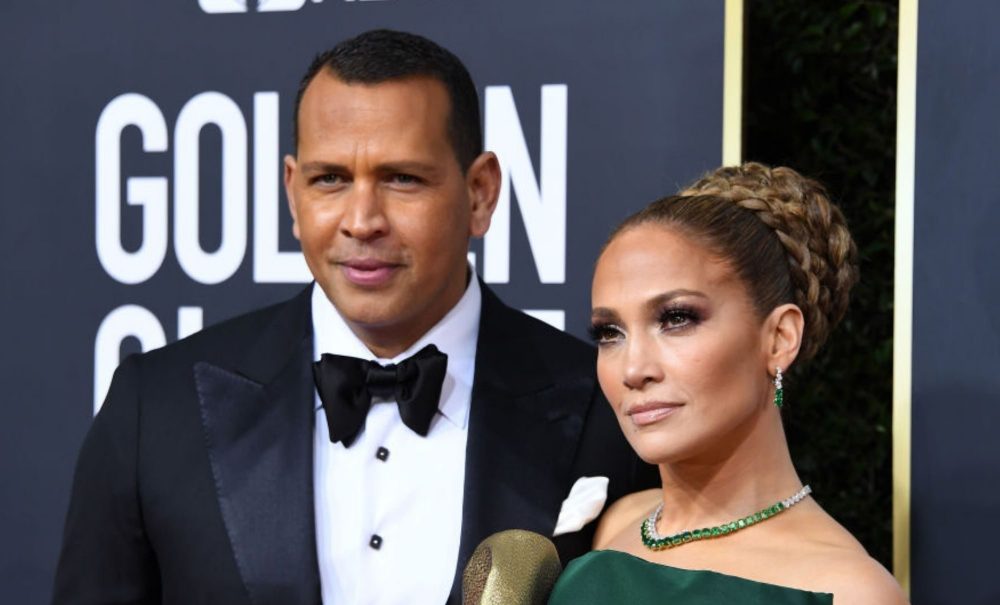 Jennifer Lopez and Alex Rodriguez have now formally announced their split, weeks after speculation of trouble in their relationship.

The couple began dating in 2017 and got engaged two years later in March 2019.

However, they’ve now ended their engagement on amicable terms, according to today.com

The former couple released a joint statement to Today.com: ‘We have realised we are better as friends and look forward to remaining so.

‘We will continue to work together and support each other on our shared businesses and projects.

“We wish the best for each other and one another’s children.

‘Out of respect for them, the only other comment we have to say is thank you to everyone who has sent kind words and support.’

The split comes weeks after reports that 51 year-old Jennifer and 45 year-old Alex had broken up to due busy work schedules.

There were also claims Alex had been spending time with Southern Charm star Madison LeCroy.