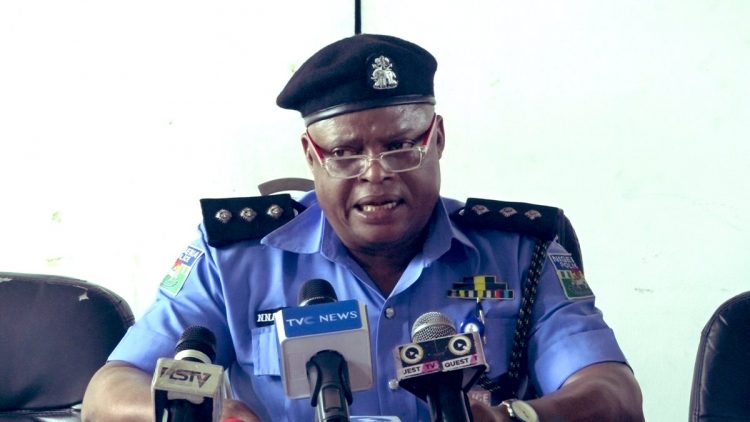 Rivers Police Command has announced that there will be total restriction of movement of persons and vehicles on land and waterways during next Saturday’s local government election in the State.

In a statement issued on Thursday, the Command’s Spokesperson, SP Nnamdi Omoni warned that nobody will be exempted from the no movement order which will be enforced  from midnight of Friday April 16, 2021 to 2pm on Saturday, April 17, 2021.

Omoni added that a total of 17,500 security personnel will be deployed to compliment the Police and provide all round security before and after the election.

He added that the state Commissioner of Police, Eboka Friday who is also the Chairman of Inter-Agency Consultative Committee on Elections Security has warned that Very Important Personalities, VIPs and politicians are barred moving about.

According to him, such persons can only move from their houses to their polling units to vote after which they are expected to go back to their houses as stipulated in the Electoral Act.

17 political parties will participate in the election, according to a list of the names s of the chairmanship and councillorship candidates published by the Rivers State Independent Electoral Commission, RSIEC, last Monday.

RSIEC, had initially listed 18 political parties for the poll, before the All Progressives Congress, APC, pulled out of the process.

APC had written the Commission informing it that it will not be participating in the in polls.

With the pull out of APC, the candidates of Peoples Democratic Party are expected to win all available positions.

The ruling Nyesom Wike PDP administration fielded chairmanship and vice chairmanship candidates in all the 23 Local Government areas of the state.