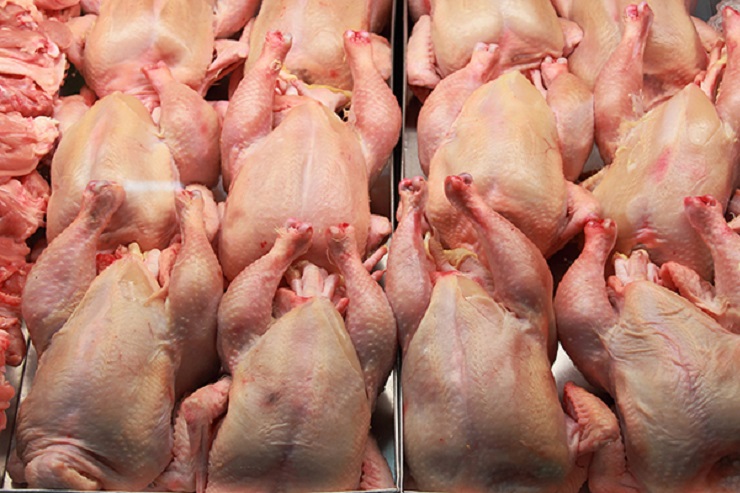 Namibia has suspended all poultry and bird imports from neighbouring South Africa following an avian flu outbreak there.

Chief Veterinary Officer Albertina Shilongo with the Namibian Ministry of Agriculture, Water and Land Reform, on Thursday said the suspension is in place as a pre-cautionary measure.

She said so far there have not been any imported cases of avian flu recorded in Namibia.

They are also monitoring the situation in South Africa.

All consignments containing poultry products from South Africa, she said, will be blocked at the point of entry or sent back.

All current valid import permits for poultry products have also been suspended with immediate effect until the situation improves.