Election not a do or die affair: OGSIEC boss 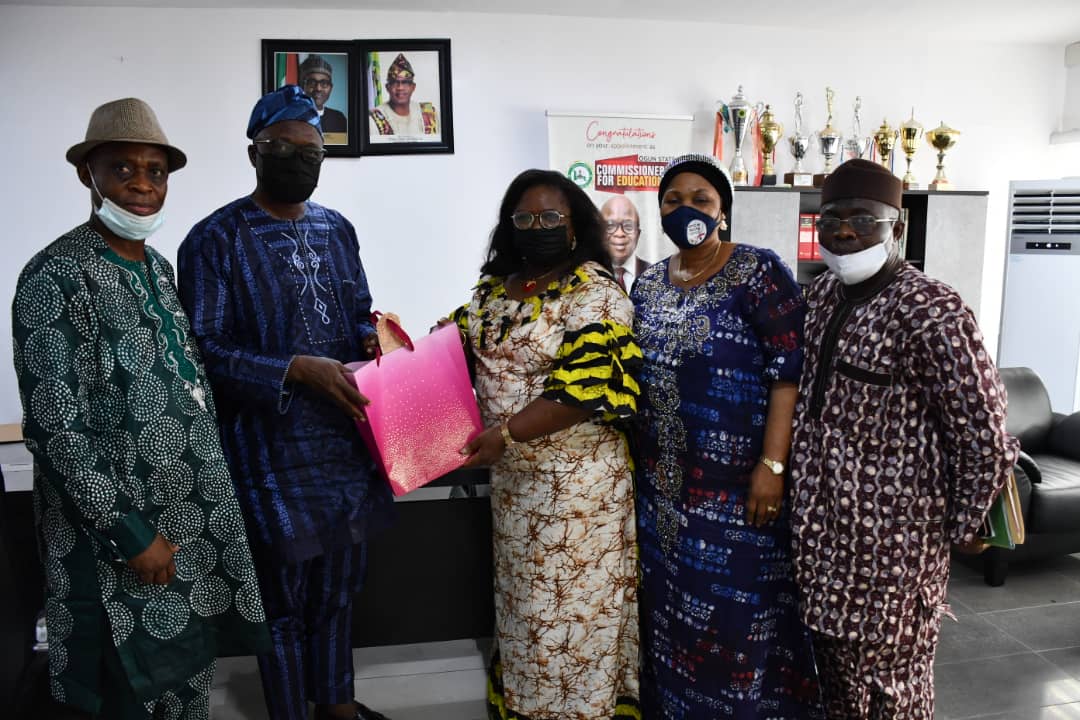 Mr. Babatunde Osibodu, Chairman, Ogun State Independent Electoral Commission (OGSIEC), has urged all aspirants of the coming Local government and wards councillors not to see the coming election as a do or die affair.

Osibodu also cautioned all aspirants to shun all forms of electoral violence.

He bore his mind during a chat with OGIS correspondent in his office at Oke-Ilewo, Abeokuta, stating that the Commission would put necessary arrangements in place to ensure the security of lives and property, for a peaceful Local Government election in the State.

According to him, the Commission would synergize with various security agencies in the State, in order to stem violence, saying, “when violence is tamed from elections, other things become easy, just as it will also boost the confidence of the electorate”.

The chairman added that plans were in top gear to explore Information Technology to make the electoral process faster and easier, while adequate recruitment and training of ad hoc personnel would be properly done, to man the 4,038 polling units across the 20 Local Government Areas.

“Information Technology is one of our major plans, we are liaising with Ogun State Tech-Hub to get the necessary infrastructure in place. We will carry along every stakeholder, so as to ensure that the election is successful”, Osibodu said.

The OGSIEC boss assured that the forthcoming Local Government election in the State would be fair, transparent, equitable, even-handed and unbiased, to all political parties and other partakers.

“We want to assure everyone that the Commission will be fair, equitable, just, transparent and even-handed with stakeholders, political parties, candidates and others. We are also taking our time to make proper arrangements, so that we won’t come up with a date and change it later. We cannot give a definite date for the exercise yet, as you know, we need to give 90 days’ notice to the public and the aspirants. We are also assessing what we have on ground”, Osibodu maintained.

Contributing, Mrs. Gbemi Onasanya, one of the commissioners in the Commission, who pointed out that effective information dissemination is essential in the process of election, said the existing media bond with OGSIEC would be sustained, to keep members of the public abreast of happenings, describing them as partners in progress.