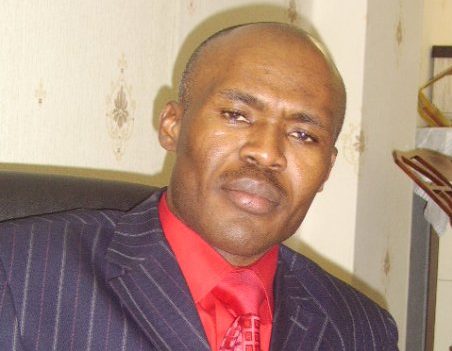 An Abuja-based pastor, Rev Emeka Evans Unaegbu has been killed by gunmen inside his church in Nyanya-Jikwoyi area of Abuja.

Emeka Evans, as he was popularly called, was reported to be conducting a lone vigil in his Goodnews Power Assembly International, when he was attacked on Tuesday night.

He was barely alive when he was discovered on Wednesday.

He died on the way to the hospital.

Reports said the matter has been reported to the FCT police.

Emeka Evans’ last post on Facebook before his death was on 10 April, when he invited the faithful to a ‘Victory celebration’ on 11 April and a “communion revival service on Wednesday 14 April”.

He was not alive for the latter service, as unidentified assailants silenced him on Tuesday night.

Meanwhile, an obituary published by Stella Okoro has attracted many comments of lamentations, with people expressing shock about Unaegbu’s death.

Dr. Tony O.Tony wrote: My bosom brother, it still seems to me like a hallucination. I am still fantasizing and finding it absolutely difficult to accept the reality of your abrupt demise.

“You were a hero. You fought and you conquered. Rest in peace in the bosom of the Lord, where no death shall power over you any more”.