I was framed up: CDQ opens up on NDLEA arrest 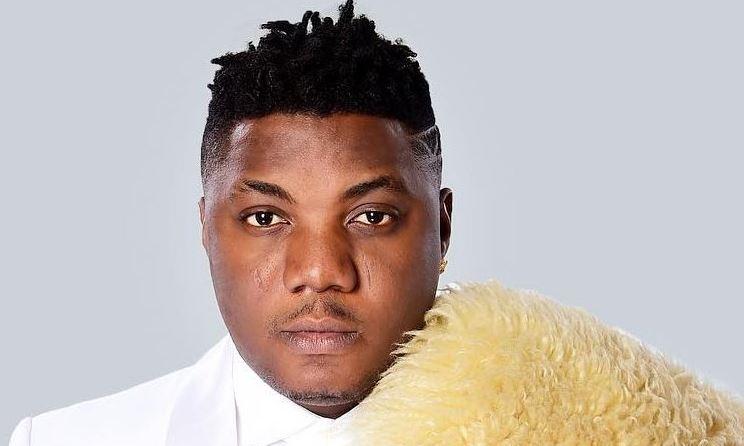 CDQ, a popular rap artiste with the real name Sodiq Yusuf, said he was framed up while reacting to his arrest by men of the Nigerian Drug Law Enforcement Agency.

The rapper got into trouble after NDLEA officers stormed his Lekki residence on Wednesday night.

CDQ was later released but NDLEA’s Director, Media, and Advocacy, Femi Babafemi, said the case was still being investigated as some substance known as ‘loud’ ― a cannabis variant ― was found in his house.

Babafemi told an online news outlet: “Yes, CDQ was arrested in his house at Lekki for being in possession of cannabis. He was arrested based on intelligence. As of last night, he was granted administrative bail, but he is expected back into custody today because it is an ongoing investigation.

“Some substances were found and he mentioned some names of some other big artistes. So, it is an ongoing investigation.”

He added that “The outcome of the investigation would determine what would happen. There are cases whereby the investigation shows some sufficient infractions, and then the case will go to court. There are other cases whereby if the quantity is insignificant, we will bring him in for counselling and possible rehabilitation. Those are likely scenarios that will happen.”

However, CDQ later took to his Instagram page, alleging that someone was trying to set him up.

He wrote, “No sleep for the wicked. Iyalaya yin o ni sun for dis Lagos… They tryna set me up today but Olohun wa.”(sic).

In another post, CDQ quoted his mother as assuring him that God, instead of man, will always be for him.

He again cursed those he believed must have snitched on him:

“Whoever is behind all these false accusations, it shall boomerang on them and their family. They can’t spoil d name I built with sweat n blood.,” he wrote on Instagram.