IGR for Nigerian states drops to a new low 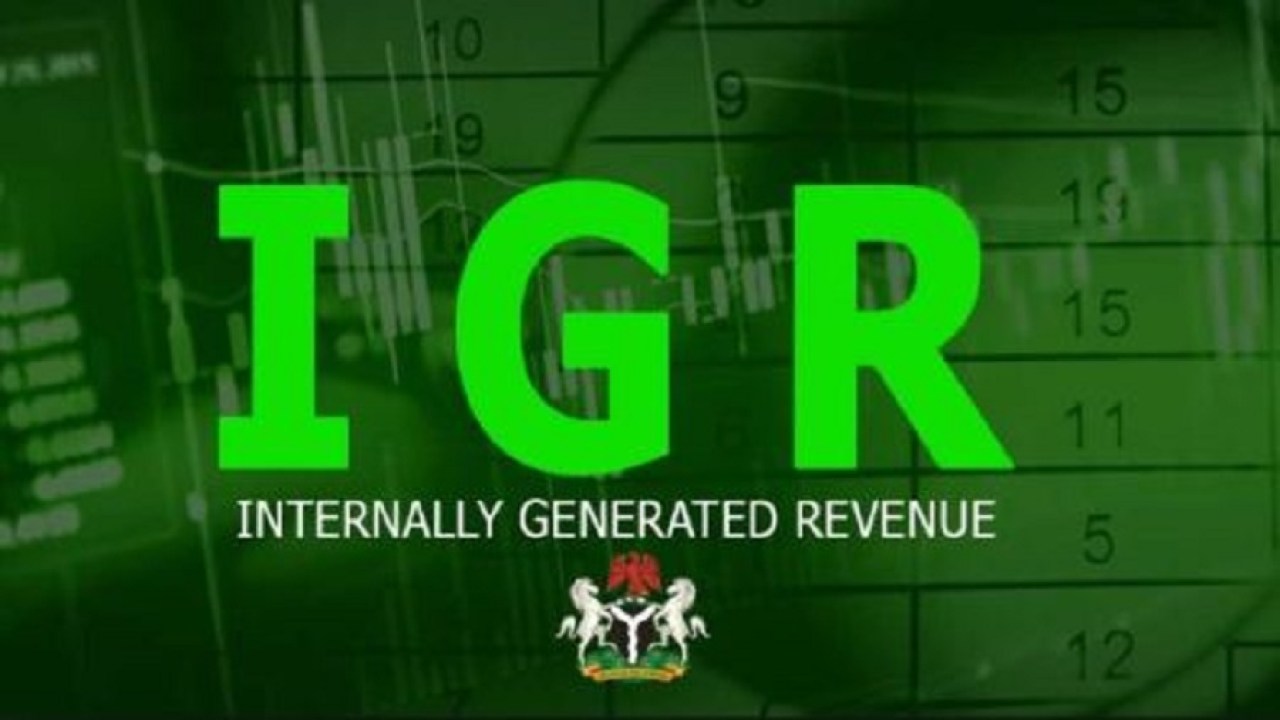 The National Bureau of Statistics (NBS) in a report said the Internally Generated Revenue (IGR) of Nigerian states in 2020 dropped to a new low.

The NBS published Internally Generated Revenue (IGR) at the state level for Fourth Quarter and Full Year 2020 revealed that the 36 states and FCT IGR figure hit N1.31trn in 2020 compared to N1.33trn recorded in 2019.

This indicates a negative growth of -1.93% year on year.

This indicates a negative growth of -0.98% quarter on quarter. 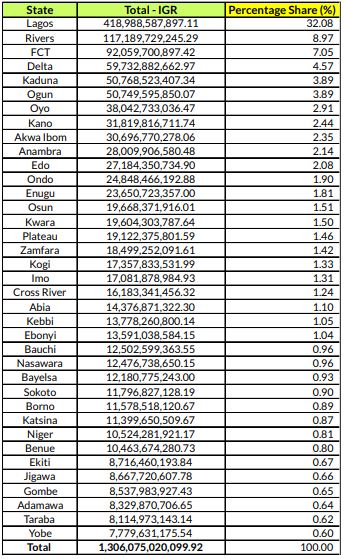 See performance across the country: