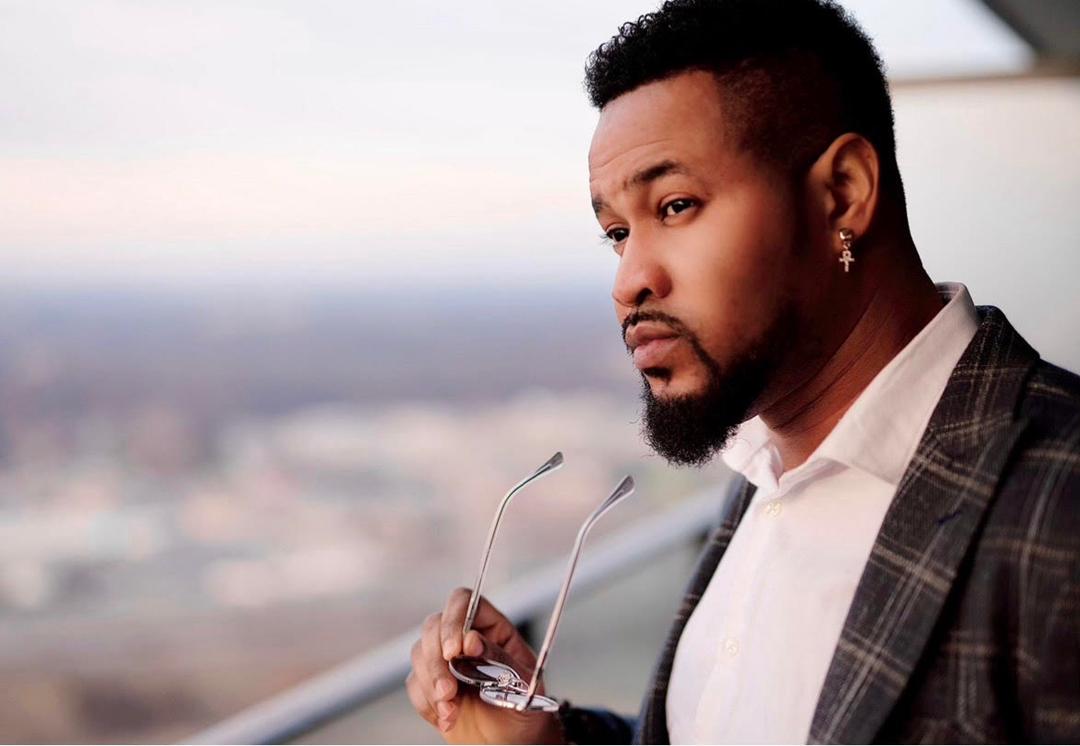 International Afropop singer, Adeniyi Ariyo with the stage name Phlex now PhlexDenary has reintroduced himself to the music scene with a brand-new single “Flavour”.

The new single serves as a snippet from the new project that the singer is working on.

Canada-based Nigerian said he has been experimenting on his creative process lately, and he is expanding his sonic palette with excitingly distinct sounds and adapting to the increased recording independence resulting from his acquired fresh tech skills.

The fullness of the beauty of his adventure is there to behold on this latest single “Flavour”, which sees Phlex’s performance as a known name with a new feel.

More than a decade since his debut, Phlex is nearing that point of finesse he showed evidence of on Bam Bam, where he featured Rayvanny, and Medicina, his famous record with ace rapper, Olamide.

The former is nearing half a million on YouTube alone; the latter is the bedrock of his popularity in the “streets.”

Phlex used to be a member of group “El-Phlex” alongside his brother “Shawn.” But the group parted ways in 2016 on good terms.

“Shaun is my brother. He knows all about my music even till this day,” Phlex said.

The solo career life of PhlexDenary is shaping up nicely – a reintroduction EP “Undaunted”, a well-accepted continental record and a range of other fairly successful records in his impressive portfolio. Now, an untitled and undated EP is set to follow.

The forthcoming project is set to follow the release of Flavour and expected to mark a new height in the solo career of Phlexdenary.

“There are different sides to the EP – different discussions, different moods”, Phlex revealed.

The singer expands on the themes of the EP, revealing the prominence of love and life. He intends to use his acquired versatility to score wins in the form of an expanded fan base. “I hope the music (EP) finds new listeners and new listeners find my music.”

Phlexdenary’s growth runs deep, beyond the singing down to recording and production. The singer added competencies in these two aspects of the creative process and the impact on this on his final output has been nothing but amazing.

“Just wait till you hear the EP”, he said out of excitement. What started as survival tactics resulting from his travel demands has now become a crucial part of his working process.

“I learnt Cubase on YouTube, and Flavour was recorded in my home studio outside the country and sent to Kims who then perfected it.

“Being adaptable to time and season is a must, particularly in Nigeria where the music never stops evolving. This skill is one that has come with experience in the game. Phlex hopes this leads him to the ears and playlists of music lovers in Nigeria.

“This tact is part of Phlexdenary’s adoptions to aid his career. The singer remains sold out to his dream. So, music and I are inseparable,” he concluded.

You can Stream Flavour Here.