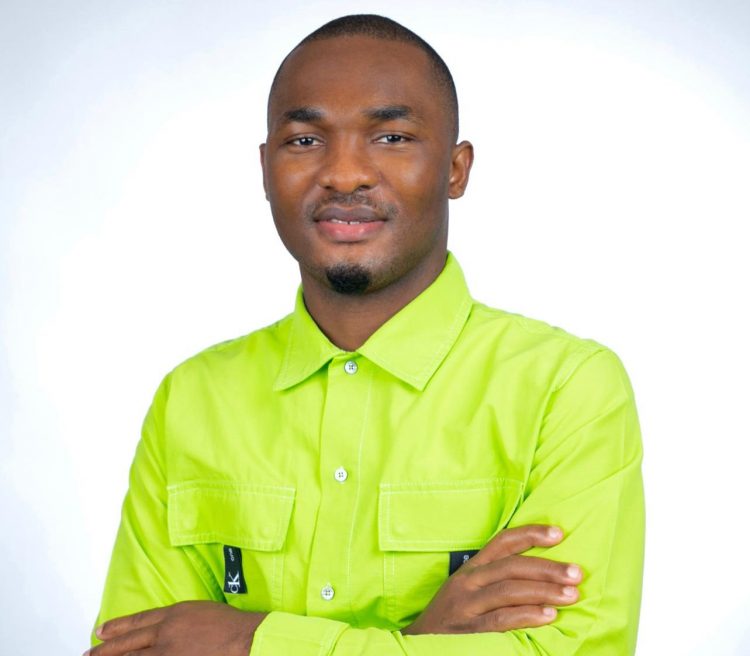 Since Prince Omoha established its Prince Luxury Group in 2015 it has been a never-ending story of success as they have, to an appreciable extent, dotted the landscape with their residential homes.

So far, they have built over 23 duplexes in Lagos between Lekki, Orchid, and Pinnock Estates. And they have sold about 15 units. But that is not enough what is hot on their plate is a new project set to up the ante in the Nigerian real estate sector.

In a recent parley with the press, Omoha Nduka John aka Prince Omoha gives a hint on what he has up his sleeve to change the fast-growing real estate landscape in Nigeria.

“The new project is coming to disrupt architectural imagination and introduces a new trend whose features and facilities cannot be found anywhere in Nigeria.

In bringing this project to life, the company scrutinized projects around Lagos, Abuja and other parts of the country, studying the best estate projects in Lagos. Armed with this information, Prince Luxury Group has created exclusive features and facilities that give a competitive edge over our counterparts,” says Omoha.

Nigeria but with other notable estates around the world,” he adds.

Omoha revealed that the big inspiration behind the project is from the iconic architectures from Dubai and affirms that the project stands at the very core of sophistication, art and architecture.

Prince Omoha Nduka is a man of many parts and has received numerous awards including Real Estate Entrepreneur of the Year 2018, Real Estate Investor of the Year 2019. He has also got several nominations and listed among Forbes Africa 30 under 30 class of (2021).