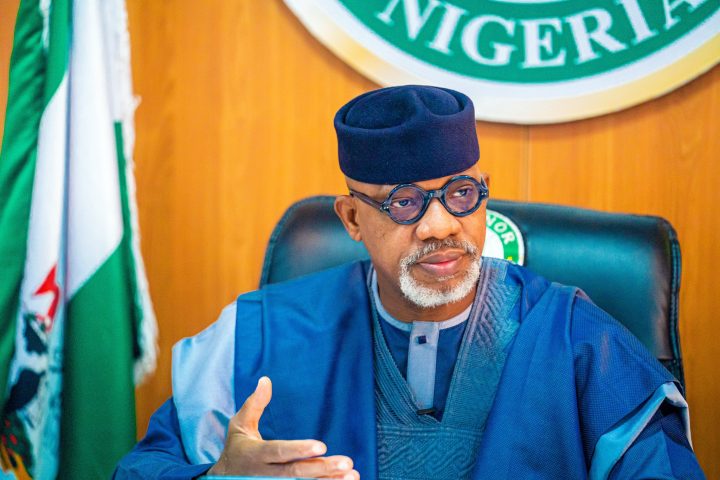 The Ogun-born real estate mogul while reacting to the incessant cases of kidnapping in Ogun State said he was holding “Gov Abiodun responsible for the high rate of kidnapping and insecurity in the state.”

Aderinokun in a statement issued in Abeokuta on Saturday by his media aide, Taiye Taiwo, expressed worry that due to the increasing cases of kidnapping in Ogun, doctors and nurses had embarked on strike, “leaving people in dire need of urgent health check-ups with no option.”

He said the recently launched Amotekun Corps has not been doing enough in protecting Ogun indigenes from kidnappers.

“Ogun state government can do better. Where is the recently launched Amotekun corps? Are they not funded with the state resources? So, why are they nowhere to be found,” Aderinokun asked.

He maintained that Ogun indigenes and residents should be able to sleep with their two eyes closed after enduring their daily struggles without basic amenities, saying “Ogun people deserve better than this.”

Aderinokun also referred to how two female students of the Olabisi Onabanjo University, Ayetoro campus were abducted in March.

In his words, “Last week Wednesday, a medical doctor and a nurse were kidnapped along Abeokuta-Imeko road. The kidnapping reports did not stop as a dental therapist working at the General Hospital in Ijebu-Igbo was abducted on Monday.

“The APC-led federal government has shown incompetence in securing lives and properties across Nigeria but it should not be so in the Gateway State,” he stated.

He called on the Abiodun government to “stop playing politics with Ogun residents’ safety.”

He also advised the government to train strong anti-kidnapping agents and create more jobs for the teeming youths.