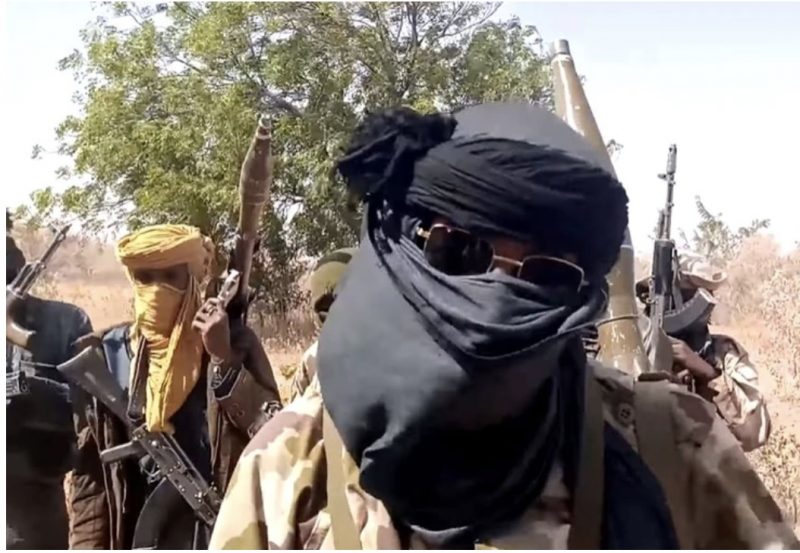 A group under the auspices of Initiative for Conciliation and Right Protection has advocated for palliative for victims of terrorism and banditry to cushion the effect of the ugly trend.

This is contained in a statement jointly signed by Mable Bremah, Godwin Ekoja and Halima Bukar, Assistant Secretary, PRO and Deputy Organising Secretary respectively in Birnin Kebbi on Saturday.

It observed that victims of terrorism, banditry and oppressed deserved better treatment to enable such victims resettle and gradually recover from their trauma.

The statement urged Nigerians irrespective of ethnic, religious and political affiliation to collectively join hands toward ending the insecurity bedevilling the country to pave way for a better Nigeria.

It observed that Nigerians were living in an unprecedented era, an era where humans were fast reverting to their primitive barbaric natures.

The statement added that the country was being subjugated to the days of corruption, terrorism and oppression, adding that matters were getting worse by the day.

“Lives are being lost in great numbers, dreams shattered and hopes lost. This has in turn led to great suffering, dejection, and even more terror.

“Earlier, it was a group of people termed ‘Boko-Haram,’ who were said to detest contemporary education.

“But then, contrary to the portrayed image of this seemingly phantom terrorist group, their attacks spread to worship centres, markets and innocent gatherings, evoking suspicions from critical thinkers.

“These attacks have greatly affected the Nigerian populace, both directly and indirectly. The worst-hit region can be said to be North-Eastern Nigeria but the attacks have, over the years, affected many groups of different ethnicities and religions,” it said.

It advised that everyone has a duty to discharge for the betterment of Nigeria in his/her own little way.

It insisted that victims of oppression and terrorism were presently in a difficult situation in Borno, Katsina, Zamfara, Niger, Kaduna states, as well as, the victims of the #EndSARS protest.