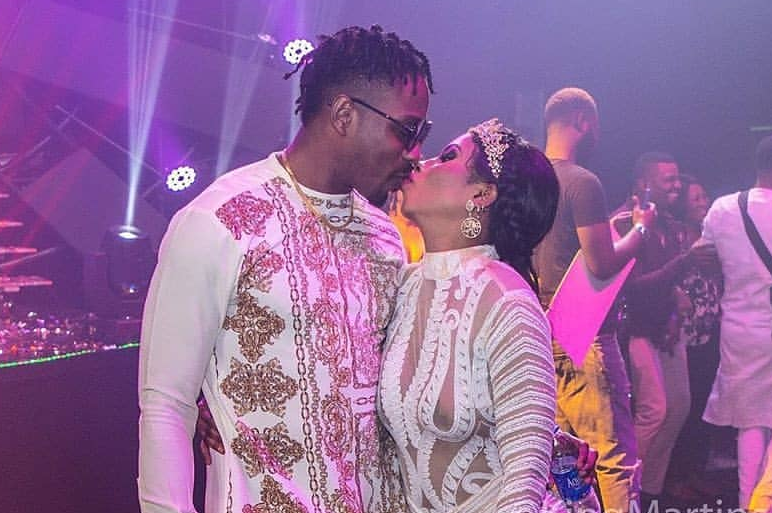 The winner of BBNaija Season 4, Mercy Eke has ruled out the possibility of returning to the love ship with his ex-boyfriend Ike Onyema.

In a video uploaded to her YouTube channel, the reality star told fans, “We are done”

When a fan asked her about the state of her relationship with Ike Onyema, she said, “Break up happened. We are done. That ship sank a long time ago. I am in a happy place and he is good as well. Stop flooding my timeline with this silly question; we are over. So, let’s just keep it moving.”

Mercy Eke also spoke on how people linked her success to relationships with men.

She said: “In this part of the world, people believe a man is behind the success of a woman, whether she is married or single. I work hard for everything I own today. When people say a man is behind these things, I find it appalling. However, it does not get to me anymore because what else would one say? It only shows that my success is visible.”

Eke also stated that the fear of failure makes her stronger.

According to the former BBN contestant, she sometimes forgets that she is a celebrity.

“I worked hard for this fame and I won’t let the fame get to me. Sometimes, I even forget that I am a celebrity. I drive myself and do things a normal person does,” Eke added.