Norwich City have sealed their return to the Premier League after Swansea City draw against Wycombe Wanderers.

The draw means that Norwich cannot finish the championship less than second on the table which earns them a spot in the Premier League next season.

Norwich has been outstanding in the second tier this campaign, racking up 90 points in 41 matches, scoring 65 goals, and conceding only 28.

The Canaries as they are usually called have lost only five times this year, and most times outclass their opponents.

They sit eight points clear of Watford in second place and could seal the title if they grab a win in their game against Bournemouth later tonight.

Watford, Swansea City, Brentford, AFC Bournemouth, and Barnsley are in contention to fill the remaining two spots for teams that would join Norwich in the Premier League next season.

Whichever team finishes second qualifies automatically with the remaining four teams playing play-off matches to determine who gets a promotion to the Premier League. 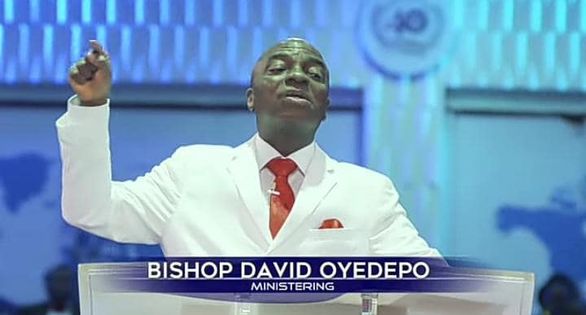 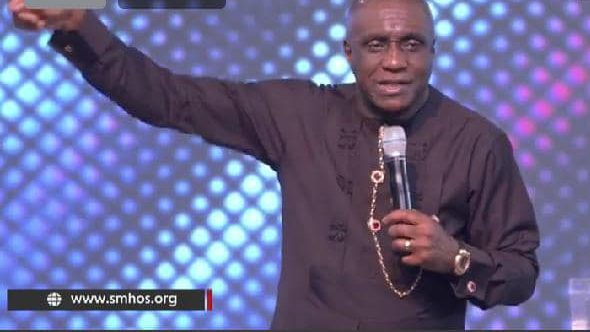