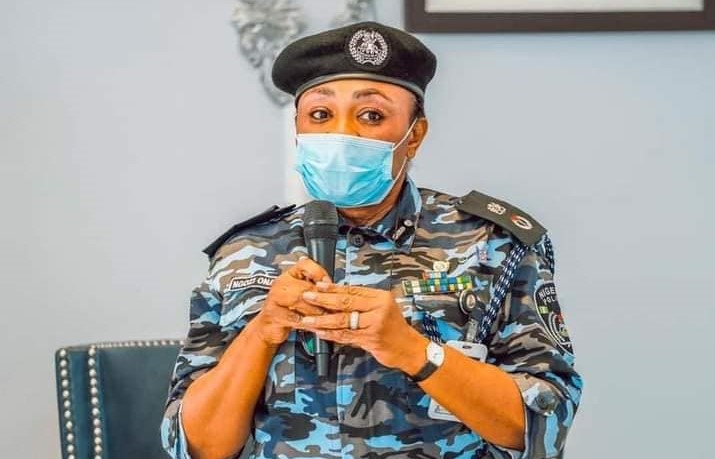 The Police Command in Oyo State on Friday rescued three kidnapped victims who were abducted by gunmen at Onipe Village, along Ijebu-Ode-Ibadan road on Monday.

The three females were on Monday abducted at Onipe village, Oyo State.

The Police Public Relations Officer (PPRO) in the state, DSP Adewale Osifeso, confirmed the rescue of the abductees in a statement issued on Friday and made available to newsmen in Ibadan.

Osifeso said that the rescue was made possible as a result of pressure and intelligence from the Police along with effective utilisation of local hunters and vigilantes under the supervision of the Police.

“They combed the suspected location in search of the abductees before recording the breakthrough.

“The Commissioner of Police is hereby using this medium to appeal to the good people of the state not to relent in sharing credible and timely information with the Police for effective discharge of its duties,” he said.

According to Osifeso, the state commissioner of policemen, Ngozi Onadeko, vowed to continue to uphold the mandate of protection of lives and properties.