BCOS reacts to rumour on demolition of Staff Quarters 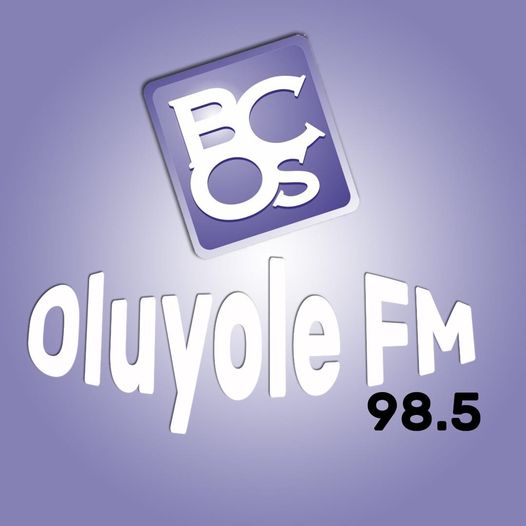 The Management of the Broadcasting Corporation of Oyo State (BCOS) has reacted to the rumour which trended on social media stating that the State Government and a private developer planned to demolish the BCOS Staff Quarters on Sunday, the 18th of April.

In a Press Statement issued by the Executive Chairman of the Corporation, Prince Dotun Oyelade, the BCOS Management said there was no iota of truth in the story.

The statement explained that the Management had consistently and extensively engaged residents of the sprawling and expansive Staff Quarters which has been rechristened, Engineer Lere Adigun Estate on the development plans for the Estate.

The Management reiterated that the interests of the residents will be protected and accorded topmost priority in any development plan or scheme.

The statement emphasised that there is absolutely no truth in the story that the Quarters are to be demolished and residents forcefully ejected.

It also advised all the residents, the Corporation’s Labour Unions and all members of Staff to ignore this wicked and unsubstantiated rumour.

He added that the Management will continue to engage the Labour Unions and the residents on the development plans for the proposed Engineer Lere Adigun Estate.