ISWAP sacks military base in Kamuya, village of Gen. Buratai 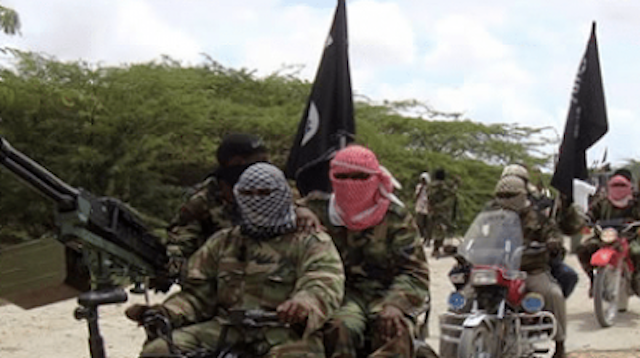 In the attack, the insurgents dislodged Nigerian troops and killed five of them.

Wire reports said the attack was carried out on Friday, just a few days after the insurgents attacked Damasak near the Niger border.

No fewer than four soldiers were also injured in the attack in Kamuya and dozens more have not been accounted for.

The village has been repeatedly targeted by jihadists, prompting the setting up of a base to end the attacks.

“The terrorists killed five soldiers and injured four others in the attack on the Kamuya base,” a military officer told the French news agency, AFP.

The insurgents sacked the base, forcing troops to withdraw in disarray, said a second military officer, who gave the same toll.

“So far 41 troops have returned while 58 are still missing and are presumed to have escaped the attack,” said the second military officer.

Search and rescue operation was ongoing to “locate the missing soldiers”, the officer added.

ISWAP has focused on targeting military installations and troops since it split from mainstream Boko Haram in 2016 and rose to become a dominant group.

More than 20 people were killed following days of attacks on the town of Damasak this week where the militants burnt offices of international aid agencies and several homes.

The attacks have forced 65,000 residents to flee into neighbouring Niger, according to the UN.