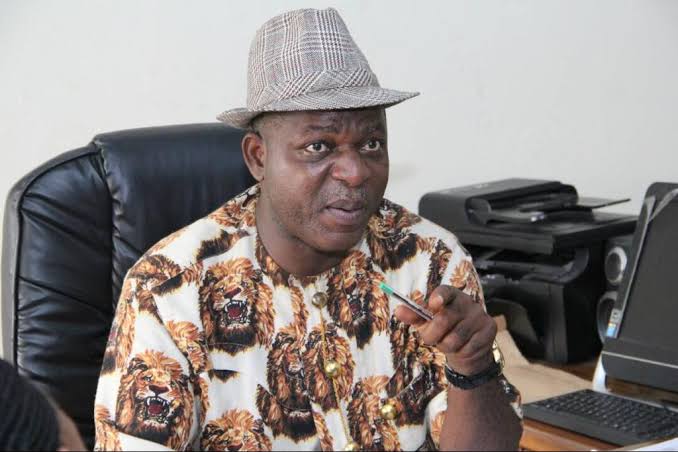 The Abia State Government at the weekend said it had uncovered a plot by some unidentified hoodlums to carry out an attack in the state.

Chief John Okiyi Kalu, the State Commissioner for Information, raised the alarm in a statement that where he noted that the hoodlums’ targets were key locations.

Okiyi-Kalu said security agencies in the state have been fully mobilised and placed on high alert to thwart the planned attack and bring those concerned to justice swiftly.

He advised members of the public to be vigilant and ensure that they keep indoors between 6 pm and 8 am.

In his words, “We wish to advise members of the public to be extra vigilant, ensure they are at home before the curfew hours of 8 pm to 6 am, as well as, monitor the activities of their neighbours.

“Parents and guardians are also strongly advised to ensure that their children and wards are securely at home and not in any way associated with the hoodlums some of whom are said to be coming from outside the state.

“Law abiding citizens are encouraged to go about their normal duties but ensure they return home before 6pm to avoid the rush associated with movement before the onset of curfew time.

“While we remain confident that the security architecture within the state is robust enough to prevent the planned attack and/or bring those involved in the plot swiftly to justice, the state government led by Dr Okezie Ikpeazu will not spare any resource in ensuring the protection of law abiding citizens.”